All Aboard! - Choo Choo Choose To Take A Train This Fall 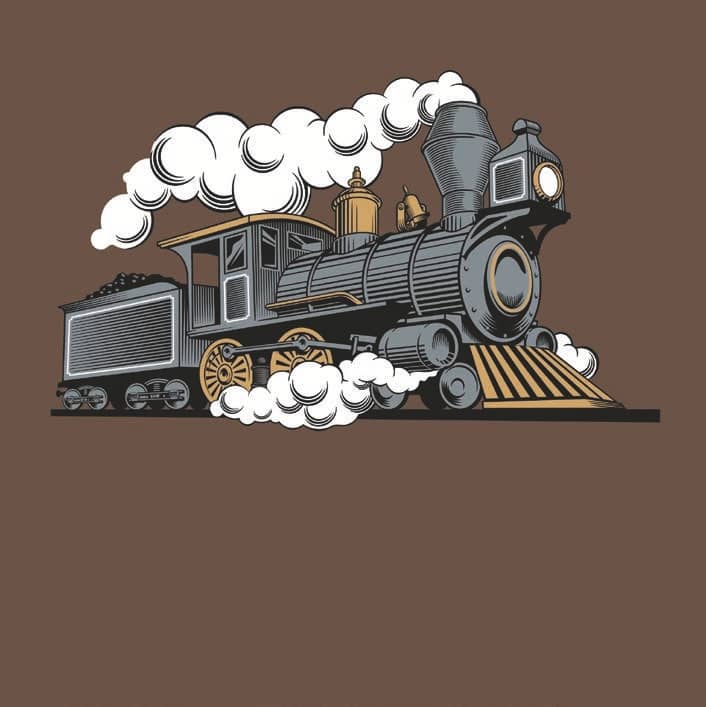 From Thomas the Tank Engine and The Little Engine that Could, to Platform 9¾ and “Murder on The Orient Express,” trains captivate our imaginations. Journey and destination are so deeply interwoven within the massive steel body of a locomotive, that it has long been a favorite inspiration for storytellers, as well as a beloved toy for children. In North Carolina, we can choose from an abundance of enchanting train options. Go with a functional, carefree way to travel via NC By Train, or delight in pure whimsy at Tweetsie Railroad. Here are some options for the train lover in all of us.

Tucked in the heart of the Blue Ridge Mountains, Tweetsie Railroad is the oldest theme park in North Carolina. From its traditional Wild West theme to rotating special events, this park offers something for everyone.

Locomotive No. 12, dubbed “Tweetsie,” debuted July 4, 1957, as a family fun activity that gave passengers a 1-mile ride to a picnic site. Since then, the park has added the Engine No. 190, the “Yukon Queen” and expanded the track to a 3-mile loop.

In addition to trains, Tweetsie Railroad consists of hundreds of acres filled with rides, shops, eateries, live entertainment and an animal park. 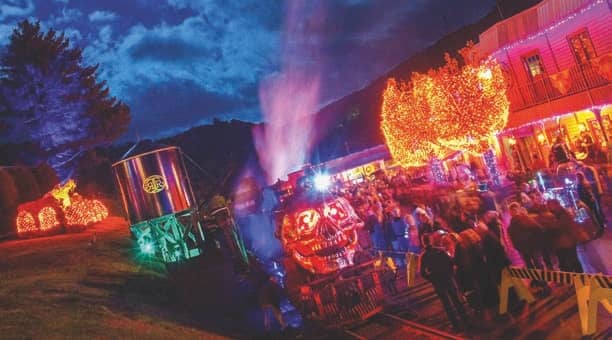 Admission to the Ghost Train, which is separate from park admission, is $44 for adults, $38 for children ages 3-12, and free for ages 2 and younger. The Ghost Train ride takes 20 minutes. Admission includes a haunted house, Halloween shows, trick-or-treating and other “ghastly attractions.” 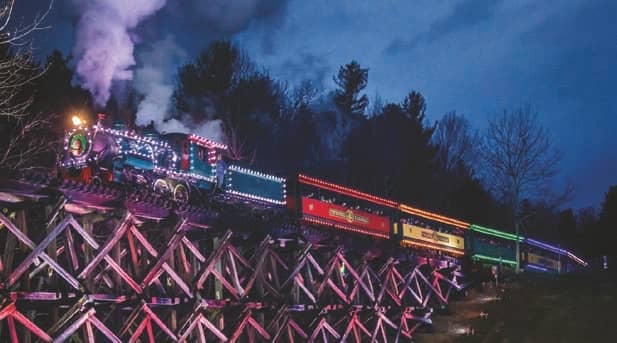 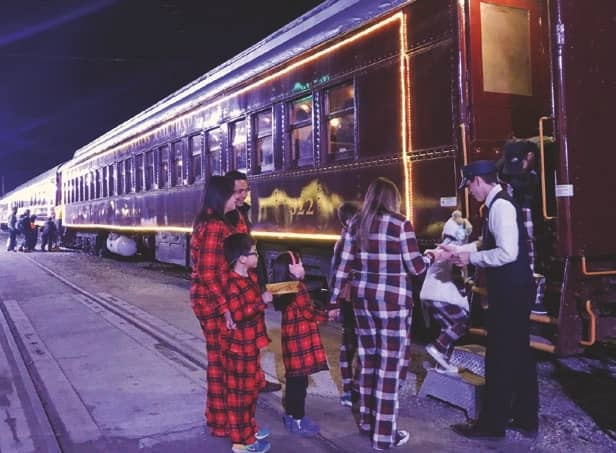 If a classic train ride with breathtaking scenery is your goal, look no further than the Great Smoky Mountains Railroad. Based in Bryson City, this railroad line offers two daily train routes on both steam and diesel powered locomotives. The Tuckasegee River Excursion is a four-hour trip to Dillsboro and passes by the famous movie set of “The Fugitive” (1993).

The Nantahala Gorge Excursion is a 4½-hour excursion that carries passengers to the scenic section of the Nantahala River.