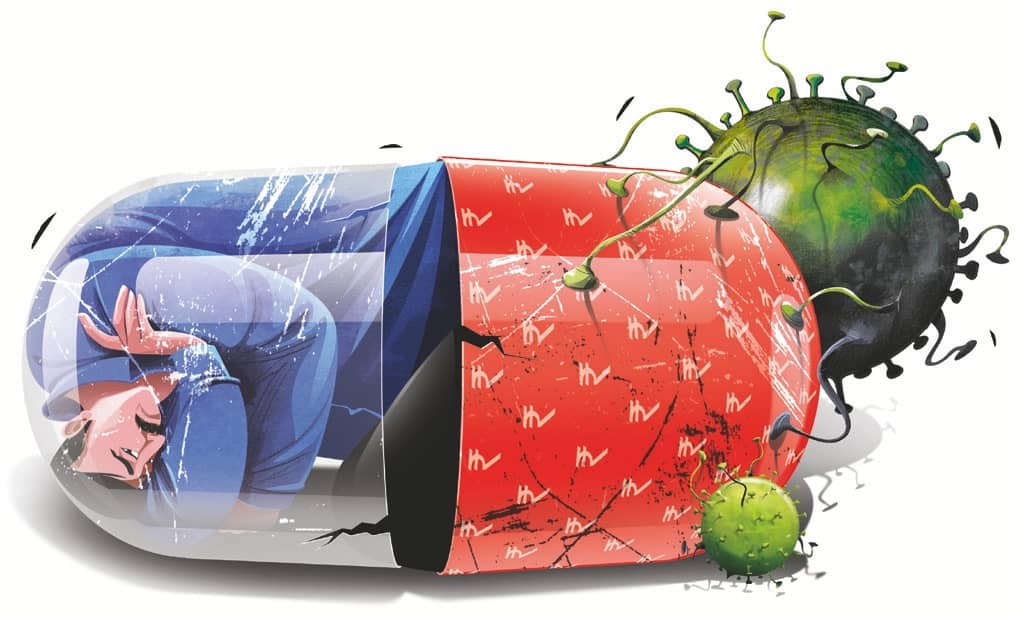 Vinayak Jadhav, an 80-year old retired banker, living in Chembur, Mumbai, began feeling breathless and ill on May 12. His son Viren, after preliminary examination, tried to admit him at the L H Hiranandani Hospital, in nearby Powai.

The swanky, private hospital refused, insisting on a Covid test. By the time Jadhav had one done, and had tested Covid-positive, the hospital said it had no beds. The patient was finally admitted in Seven Hills Hospital, a municipal facility; but by then Vinayak Jadhav’s condition had deteriorated sharply. On May 15, he was dead.

Sarfraz Ahmad, 35, a machinist and a resident of Etbhatti, Goregaon (East), Mumbai, fared worse. He died at home, suffering in his small slum hovel on May 30, waiting for the municipal corporation to take him to a hospital. The authorities had been notified and a health team had examined him, promising to return to pick him up on May 29. They never came.

These snapshots are a telling indictment of our collapsing healthcare system. While the central government sanctioned an emergency ₹15,000 crore for the battle against the Coronavirus, the poor healthcare infrastructure could hardly take the load of the massive flow of Covid patients.

MORE STORIES FROM THE SUNDAY STANDARDView All