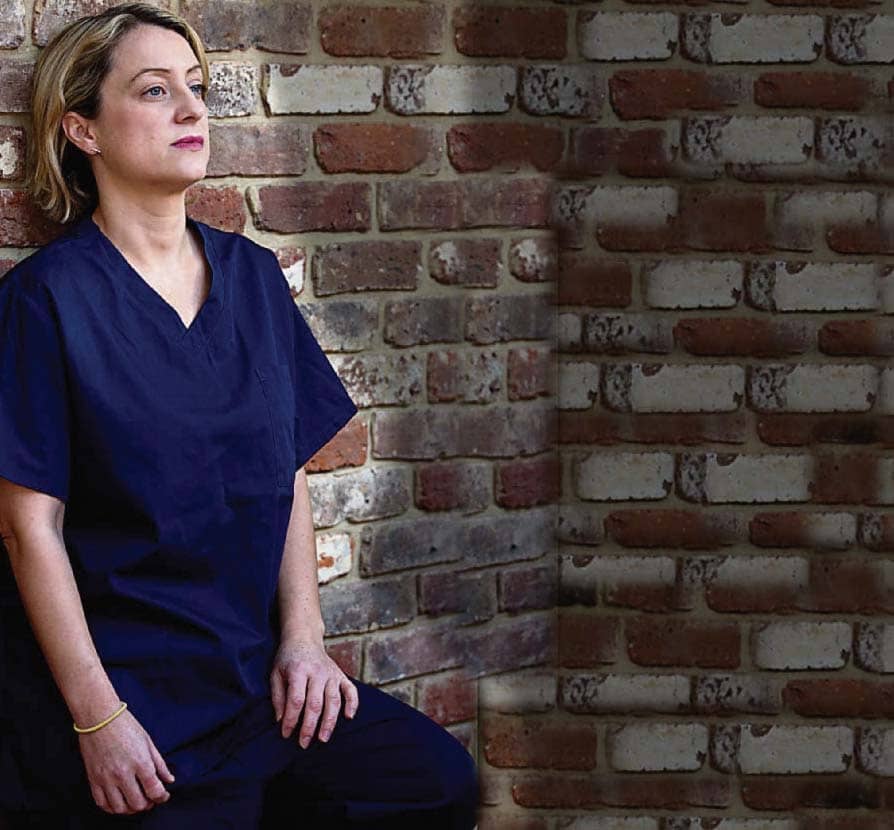 A Nursing chief has issued an impassioned call to arms to former staff as the battle against coronavirus hots up.

The head of the Nursing and Midwifery Council has written to more than 50,000 who have retired or quit the profession telling them: “Your country needs you.”

They have been urged to join an emergency register of ex-staffers willing to help ease the growing pressure on the NHS.

In the first 24 hours after the historic NMC letter went out, a total of 3,986 had submitted applications.

And today nursing chief Andrea Sutcliffe asks Sunday Mirror readers who have left nursing in the last three years to rally alongside their former colleagues.

The NMC’s appeal comes against an alarming backdrop of more than 40,000 unfilled nursing vacancies across the NHS.

With an alarming 12 per cent of the workforce missing, the health service was already facing difficulties before Covid-19 struck.

Last November, the independent Health Foundation charity warned the number of lost nurses could hit 100,000 by the end of the decade without drastic action.

The charity – which crusades to improve healthcare services – claimed less qualified staff were being drafted in to plug gaps while Brexit had triggered a drop in EU nurses.

Health Secretary Matt Hancock says medics who join the emergency register could come back “straight away” if their registration had only recently lapsed. Others will be given refresher training “over the next couple of weeks”.