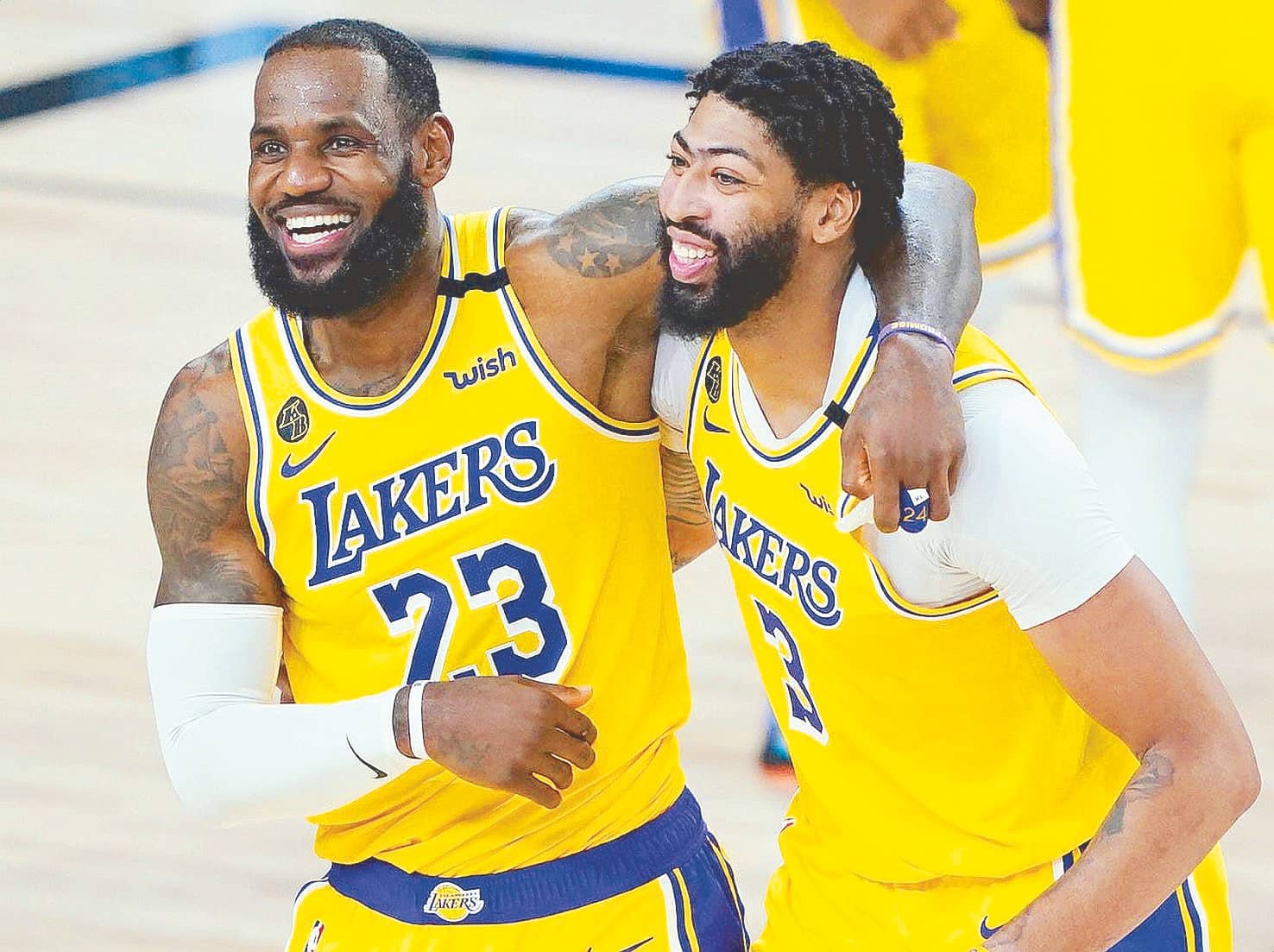 The huge talent of LeBron James might be legendary, but that alone doesn’t win a championship. Everyone knows how he tried to recruit talents since he became a part of the Los Angeles Lakers. He didn’t succeed with Kawhi Leonard, but he hit the jackpot with Anthony Davis.

The two gelled perfectly, both true to their promise of seizing the championship ring. This is the fourth for 35-year old James, but a sweet first for 27-year old Davis. The two share a special bond and hopefully, they will grab more championships for the franchise such as the 2020 NBA World Championship (the last win was 10 years ago) which they recently nabbed. The Lakers are now tied with the Boston Celtics for a record 17 NBA Championships.

James gloated about Davis in an Instagram post: “That simple! My brother is an ANIMAL and the scariest thing about it he’s just scratching the surface of his potential.”

Year 2020 started on a very painful note for the Lakers when Kobe Bryant and his daughter Gianna died in an accidental helicopter crash. The stubborn mamba’s love for the game and loyalty to the franchise have inspired many basketball players, inside and outside the franchise.

MORE STORIES FROM THE PHILIPPINE STARView All