Would You Drink The Water From Your Tap? 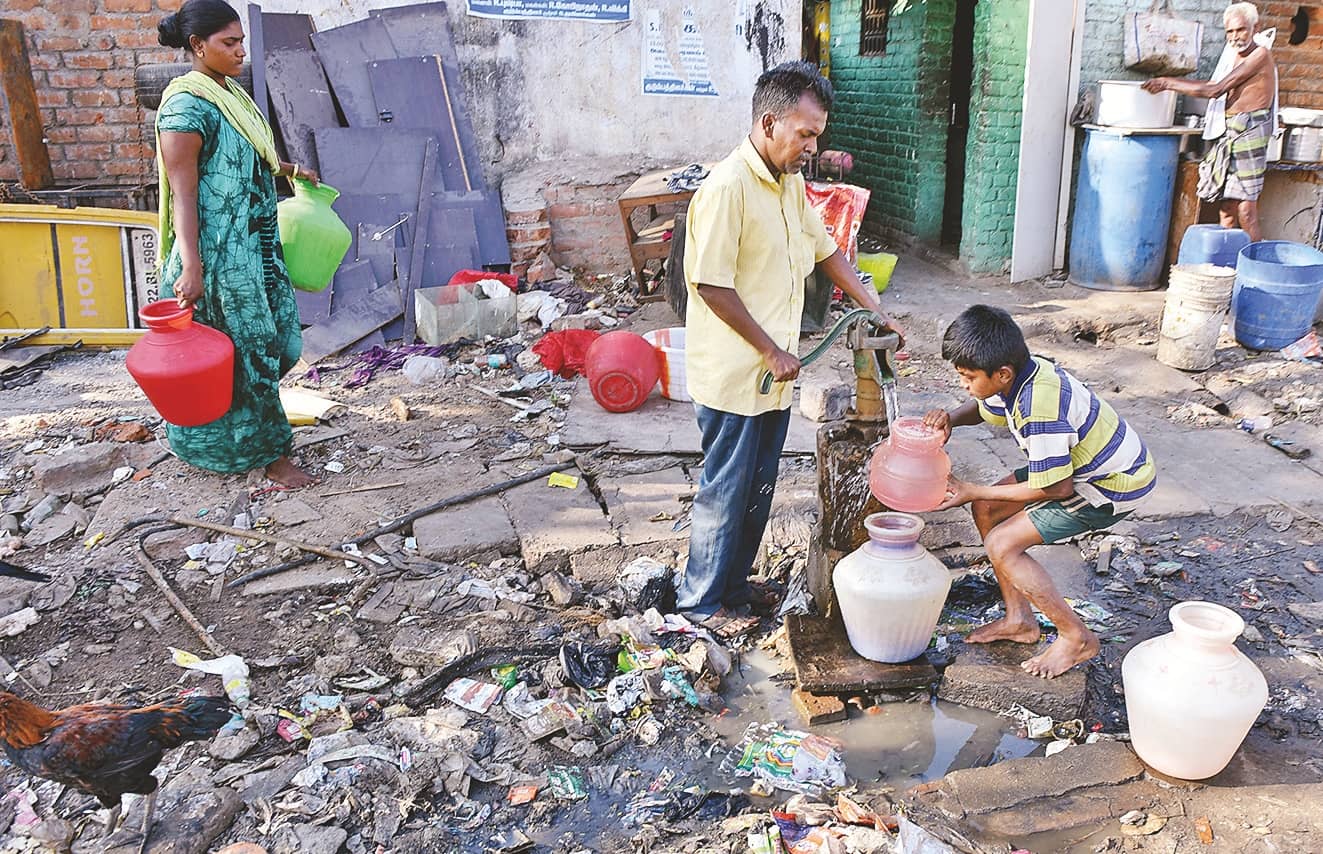 Residents in several TN cities trust packaged water over State-supplied water due to poor quality & taste. The exceptions to the rule lie in the west

The recent strike by packaged water groups across Tamil Nadu, brought residents in Chennai and Tiruchy to their knees. It revealed the extent to which the public has become dependent on packaged water rather than water supplied by the government. As a result private water companies feel emboldened to extract groundwater, with few restrictions or oversight until the Madras High Court cracked the whip.

The high dependence on packaged drinking water, especially in the capital city, raises the question as to why the State is unable to provide safe drinking water to residents. More so, as it has managed to do so in places such as Tirupur and Coimbatore.

Despite being the capital of one of the better-performing States in India, piped drinking water remains a distant dream in Chennai. Experts say funds, tools and expertise are widely available. However, infrastructure to distribute clean water is lacking.

Although, water is treated as per ISI standards by the Metro Water, which supplies water in the capital, by the time it reaches the end consumer, it is polluted. In some areas, the water reaches noticeably smelly, coloured, with even changes in turbidity.

In several locations in Chennai, water from taps comes mixed with raw sewage, putting the health of consumers at risk. In North Chennai, for instance, for the last 10 years water from hand pumps in some places emerges brown or black, reeking of sewage.

Metro Water officials attribute this to the quality of pipelines. The last time the pipeline system was changed in Chennai was in 2000. The system needs to be replaced every 10 years. As pipes grow weaker, fissures get bigger, resulting in sewage mixing with water in the water mains. “The gas from raw sewage and chlorine in treated water easily corrodes the pipes and causes more scale formation. This is the main cause of contamination,” said a senior official.