HOW YOUR MONEY IS AFFECTED BY CORONAVIRUS 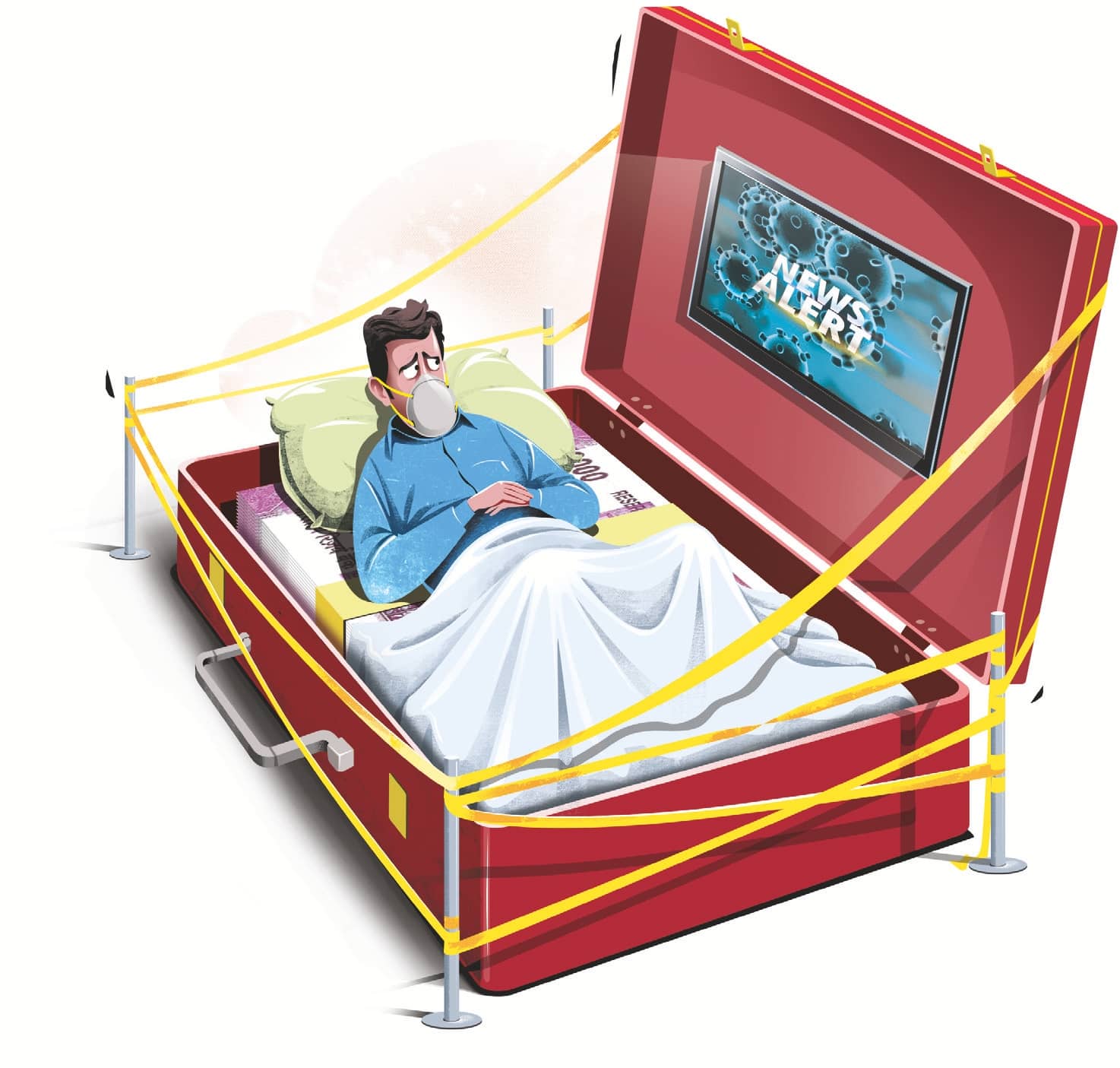 Steer clear of sectors such as electronics, consumer durables, auto components and pharma bulk drugs intermediaries that depend on input supply from China

When China sneezes, the rest of the world catches a cold. You are not immune to the impact either. There are multiple ways the crisis in China affects your finances. Currently, the deadly virus has claimed over 2,000 lives, and over 75,000 people are affected. It is contained predominantly in a single province of Hubei. If the Chinese economy slows down drastically, and the spread of the virus continues, it could take months for the world economy to recover.

“Global economic activity has also slowed down, and the prospects have weakened even further with the outbreak of coronavirus,” said RBI Governor Shaktikanta Das in his comments during the monetary policy committee meeting earlier in February. All other members of the committee, responsible for setting interest rates, concurred.

If economic activity around the world slows, your finances would also be affected. The slowdown influences economic factors such as interest rates, inflation, and profits of businesses, which affect your investments too.