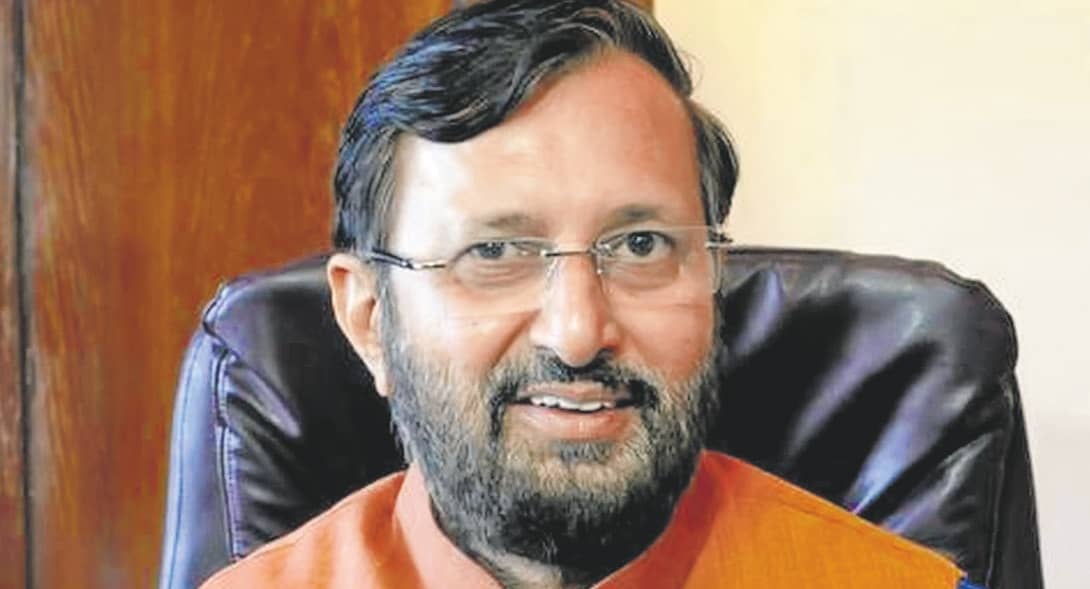 Fake news is more dangerous than paid news as it attacks the social fabric of a country, said Prakash Javadekar, Union Minister of Information & Broadcasting, and Environment, Forests and Climate Change in a conversation with Prabhu Chawla, Editorial Director, The New Indian Express, on TNIE’s Expressions, a series of live webcasts with people who matter.

On China, Prime Minister had said in the meeting with the Opposition that there was no Chinese presence. The TV channels that you support today said China has retracted. Which one is the fact?

What the PM said was true. They advanced within their side and have now retracted. The PTI interview which quoted Indian Ambassador which created the controversy was not in the original interview.

Everybody is now discussing the subject of fake news...What is the reality?

I think fake news is more dangerous than paid news. Paid news is also dangerous but has a limited objective of propagating one cause or person. But fake news disturbs society. It spreads lies. It has all the potential to damage the social fabric. Anyone news creates a negative impression of India which world agencies pick up.

Your supporters have also been accused of spreading fake news.