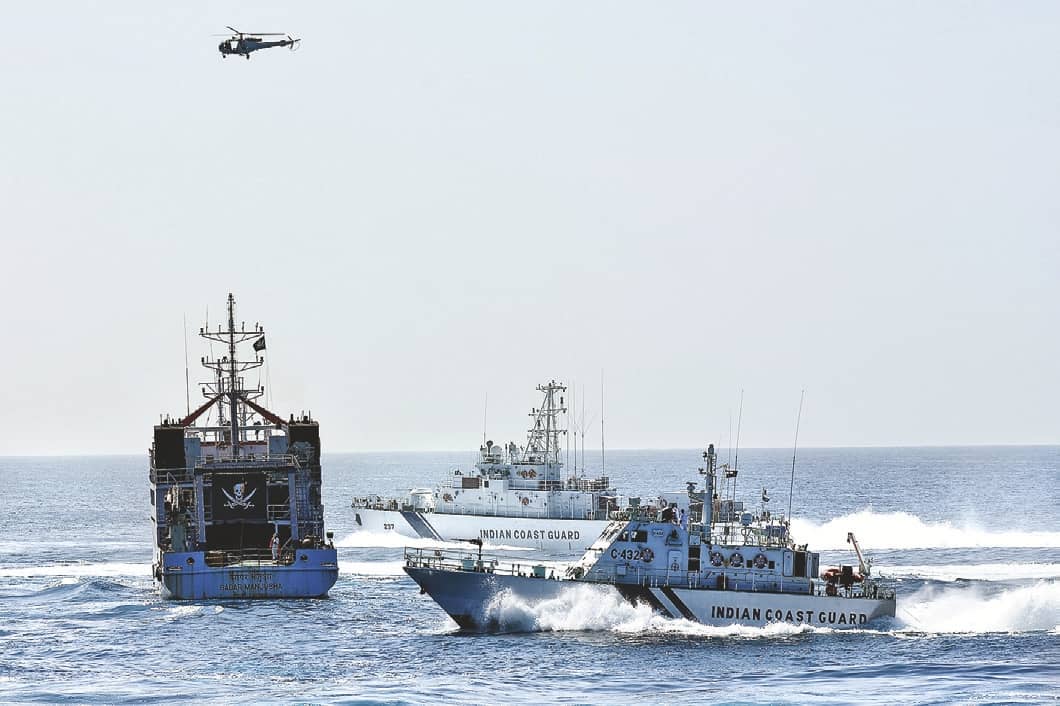 This is part of its agenda to have 200 ships and 100 aircraft by 2025. At present, there are 145 ships and 62 aircraft, Coast Guard Director-General Krishnaswamy Natarajan told reporters on the sidelines of the 19th India-Japan Coast Guard Exercise, on Thursday.

“Today, we have 50 ships under construction in various Indian shipyards and apart from that we have 16 advanced light helicopter MKIII under production with HAL, Bengaluru,” he said.