A Centennial Miscellany Of Nani Palkhivala 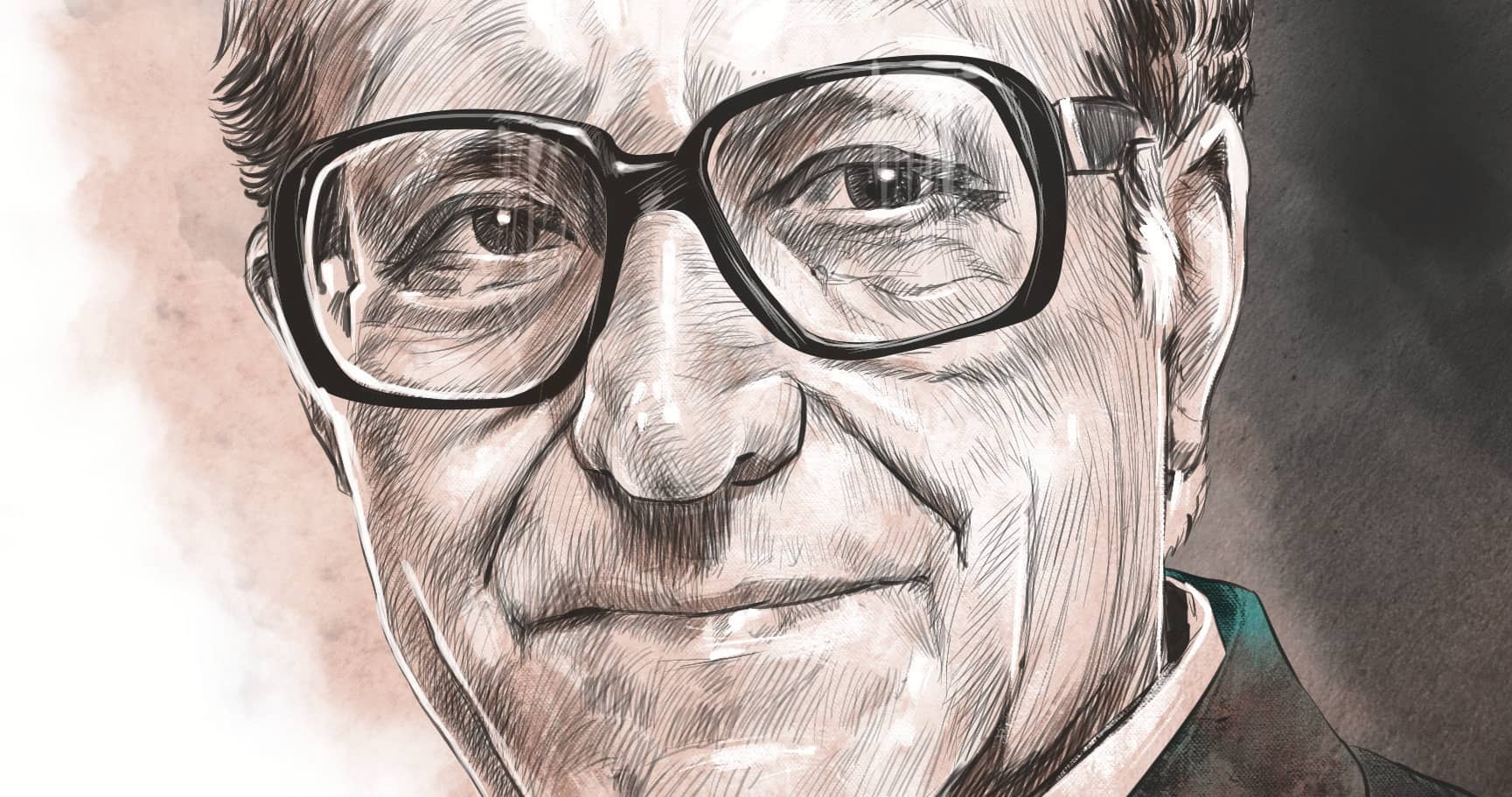 Nanabhoy Ardeshir Palkhivala, jurist-orator extraordinaire, would have stepped into the centenarian orbit this year. Naniji’s idea of India is a very rare blend of national identity and global connectivity as reflected in two of his many must-read books—We, The People and We, The Nation. The polymathic DNA of Naniji made him a multi-dimensional public intellectual who believed that the Indian spirit of the evolutionary idea of the country is rooted in its civilizational past maneuvering the throes of globalization.

Social India, he realised, was a mosaic of kaleidoscopic diversity, much like the later analogy of the multi-colored marbles employed by the Supreme Court in the T M A Pai Foundation judgment (2002). He was conscious of its potential for both collective growth and conflict. Anchored on the fundamental unity of this nation, he believed that the vision for Modern India had emerged in the country’s struggle for freedom. He placed faith in the resilience and inner strength of Indians, and never once plunged into obdurate pessimism. His Social India was a web of philosophical truths, created by cultural unity and national renewal through social reform. His commitment was to awaken the Indian consciousness, which had slipped into the slumber of obsolescence and meaningless prejudices.