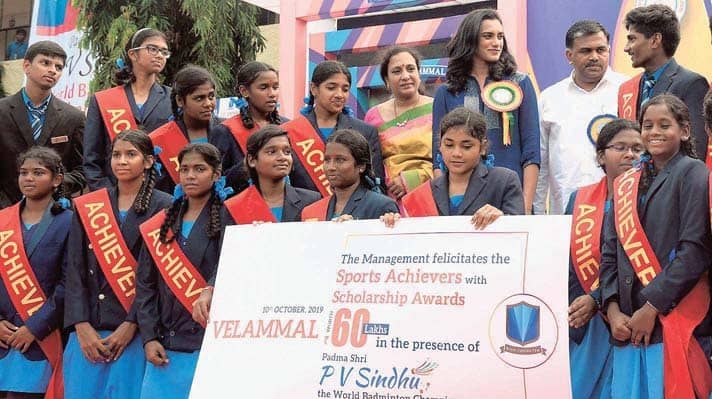 The 24-year-old Indian, ranked sixth in the world, found a way to get past Tai Tzu — for only the fifth time in 15 meetings — in the quarterfinals of the World Championships in August, and has a 6-8 head-to-head record against three-time World champion Marin, ranked 23rd in the world.