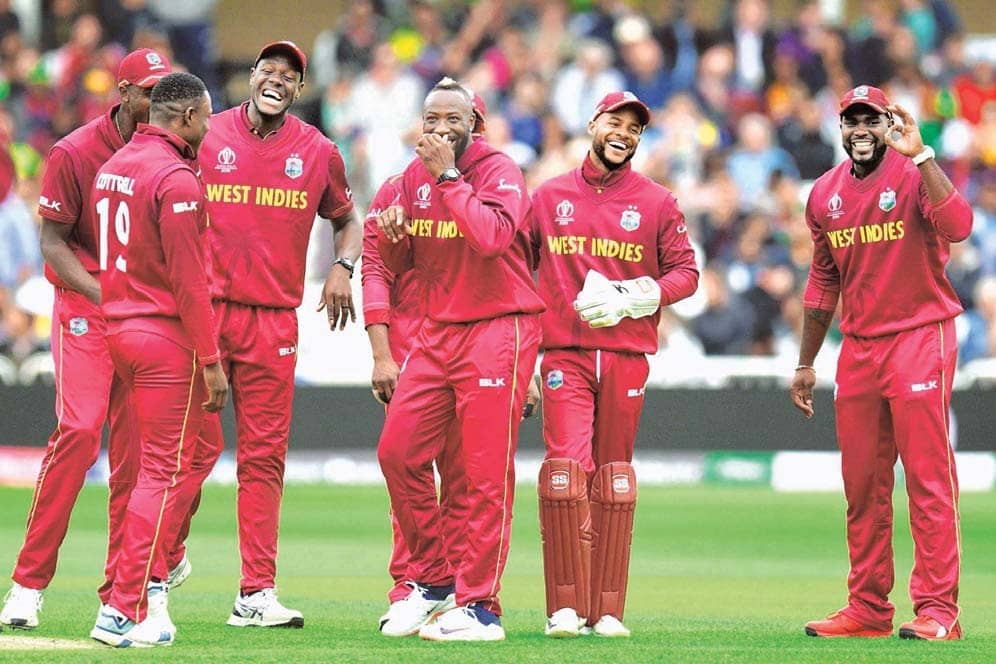 After Thomas & Co. skittle out the latter for an embarrassing 105, Chris Gayle delights with a blistering half-century

West Indies steam-rollered Pakistan to seal a seven-wicket victory in its World Cup opener at Trent Bridge on Friday after an Oshane Thomas-led pace attack swept the latter away for a dismal 105.

Opener Chris Gayle, set to retire at the end of the tournament, led the Windies reply with a blistering 50 off34 balls as the two-times champion chased down the total with ease, reaching 108 for three off just 13.4 overs.

Having elected to field, West Indies made full use of overcast conditions as Thomas took four wickets for 27 runs, while captain Jason Holder (three for 42) and Andre Russell (two for 4) completed the demolition job.

“It’s good to have a young quick like Oshane, we know he can be expensive at times but he’s a genuine wickettaker,” Holder said at the post-match presentation. “That’s the gamble we need to take in one-dayers, with big scores going around.”