Voter Turnout Dips To 65% In Haryana 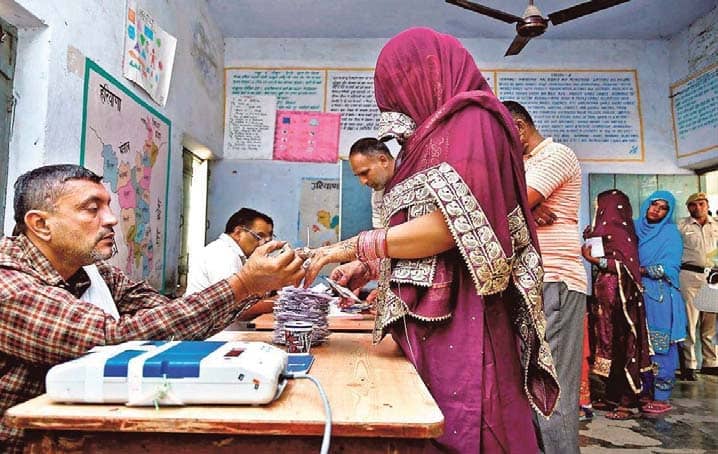 “Voter turnout in Haryana is estimated at around 65% in the Assembly polls. The percentage is likely to go up slightly after final figures are computed. Fatehabad district with 74.49% witnessed the highest polling turnout, while the least polling was seen in Gurugram district at 52.33% [revised 52.5%],” Joint Chief Electoral Officer Inder Jeet told The Hindu.