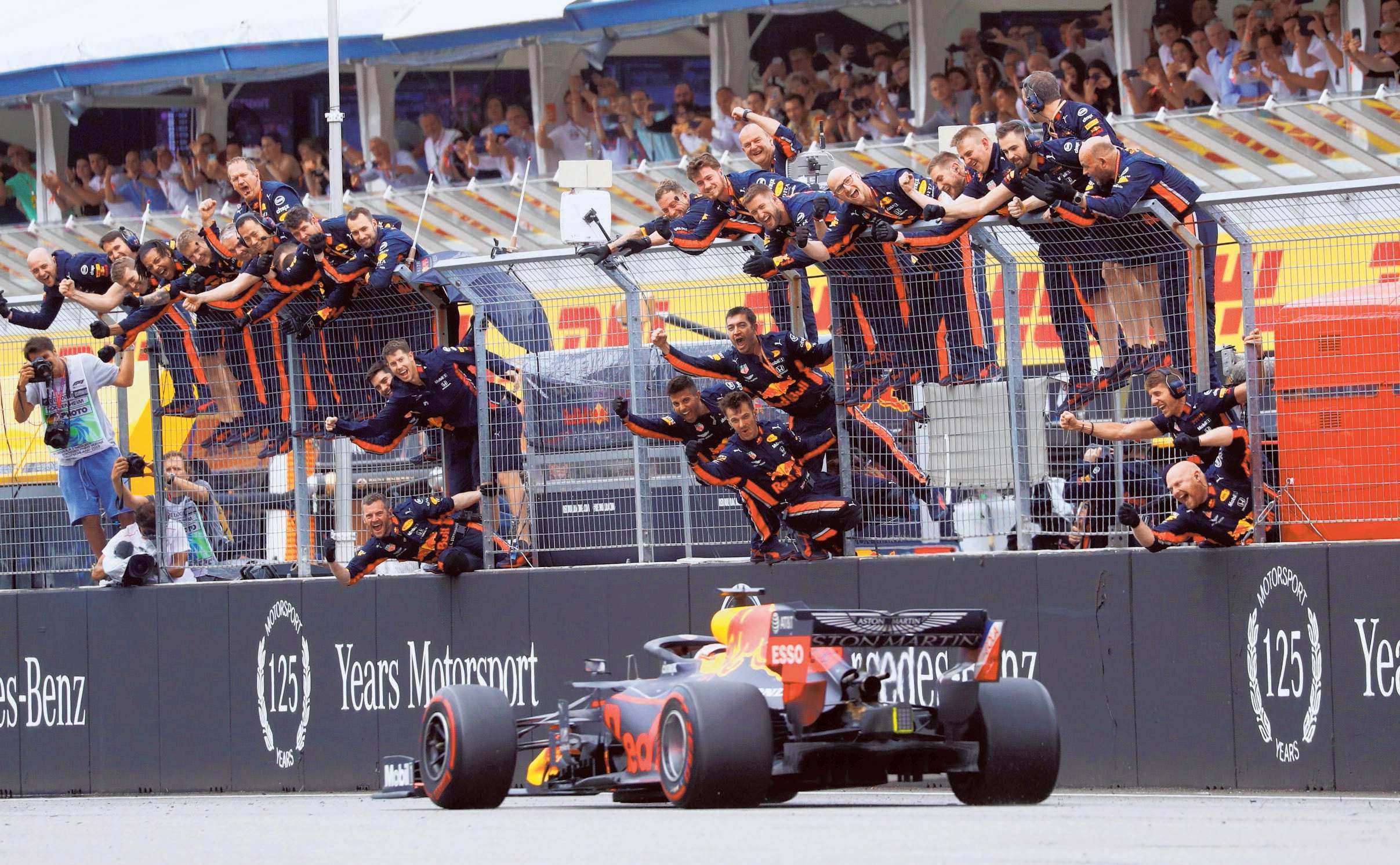 Fantastic Vettel goes from last to second; Kvyat finishes on the podium a day after becoming a father; Hamilton fails to score

In an extraordinary race of constantly changing fortunes, multiple pit-stops and endless drama, Ferrari’s Sebastian Vettel started from last place and finished second in front of his home crowd.

Russian Daniil Kvyat, who became a father on Saturday, was an astonishing third to hand Red Bull’s sister team Toro Rosso their second ever podium.

“It was an amazing race to win in the end, it was really tricky out there to make the right calls, and we really had to be focused,” said Verstappen, who took the chequered flag 7.333 seconds ahead of Vettel.