U.S. Is Quietly Reducing Its Troops In Afghanistan 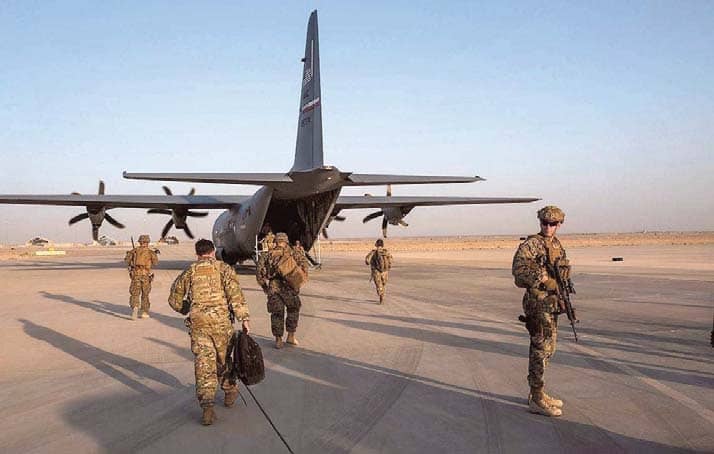 The size of the American force in the country had dropped by 2,000 over the last year, down to roughly 12,000

The U.S. is already reducing the size of its troop force in Afghanistan despite the lack of a peace deal with the Taliban, at a time when President Donald Trump has expressed reluctance to remain engaged in costly wars abroad.

In a news conference on Monday, the top American commander in Afghanistan, Gen. Austin S. Miller, confirmed that the size of the American force in the country had already quietly dropped by 2,000 over the last year, down to roughly 12,000.

Other American and Afghan officials, speaking on condition of anonymity to discuss details of the plan, said the eventual force size could drop to as low as 8,600 — roughly the size of an initial reduction envisioned in a draft agreement with the Taliban before Mr. Trump halted peace talks last month. Rather than a formal withdrawal order, they are reducing the force through a gradual process of not replacing troops as they cycle out.