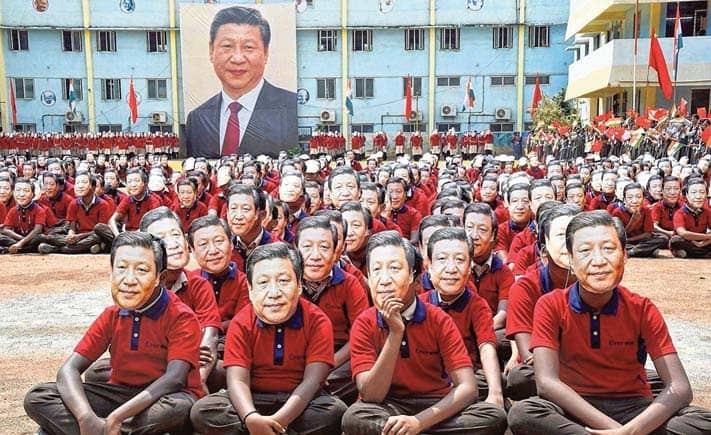 During the run-up to the Wuhan summit, the first “informal” summit between Prime Minister Narendra Modi and Chinese President Xi Jinping in April 2018, several measures were taken by both governments to ensure the smoothest setting for talks. From the moment preparations began in February, New Delhi and Beijing were careful to avoid language that could become irritants on issues — Kashmir, Tibet, terrorism, trade deficit, the Belt and Road Initiative and Indo-Pacific partnerships.