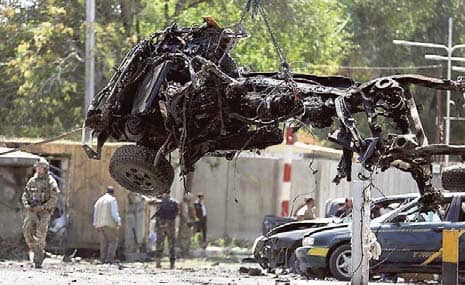 President Donald Trump said on Saturday that he had cancelled a secret meeting at Camp David with Taliban leaders and the President of Afghanistan and was calling off months-long negotiations that had appeared to be nearing a peace agreement.

“Unbeknownst to almost everyone,” Mr. Trump wrote in a series of tweets, Taliban leaders and Afghan President Ashraf Ghani were headed to the United States on Saturday for a meeting at the President’s official Camp David retreat in Maryland.