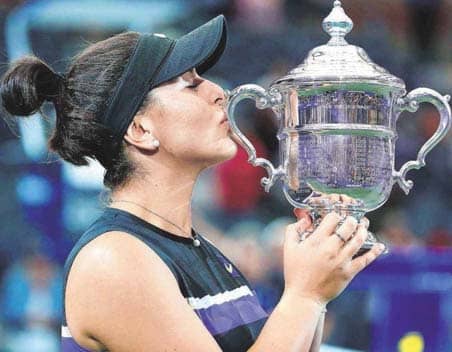 The 19-year-old Andreescu became the youngest Grand Slam winner since Svetlana Kuznetsova at the 2004 US Open, handing Williams a fourth consecutive defeat in the final of a Major to again deny her a record-equalling 24th Slam title.

“It's so hard to explain in words but I'm just beyond grateful and truly blessed. I've worked really, really hard for this moment,” said Andreescu, who had won just two Grand Slam matches ahead of her US Open main draw debut. 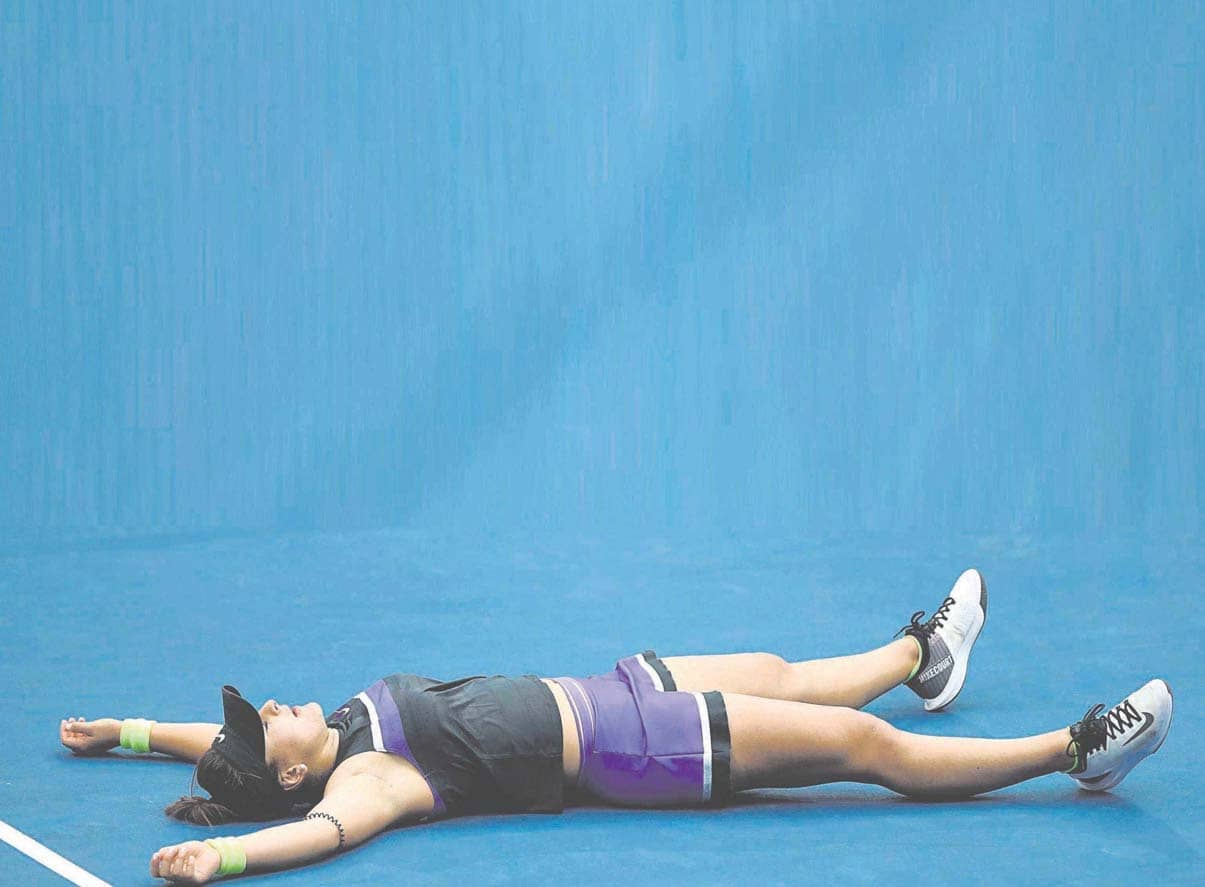 She improved her record over top-10 opponents this season to 8-0 and will rise to a career-high ranking of fifth on Monday.