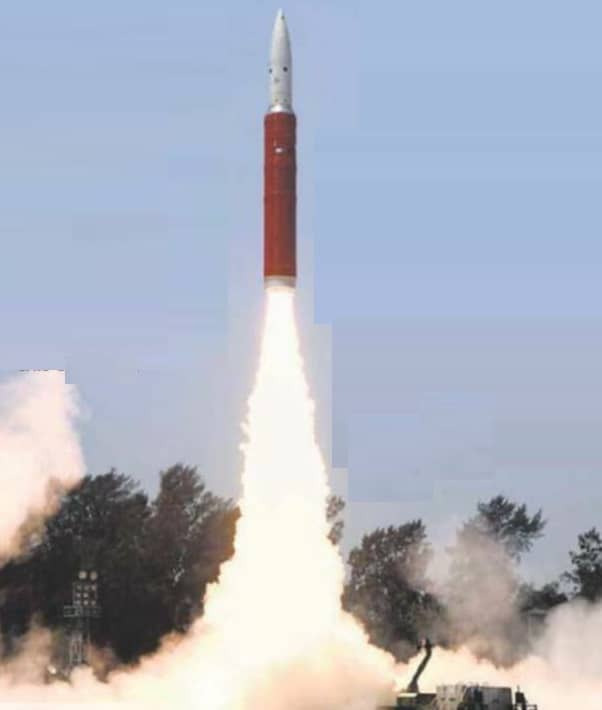 PM announces launch in televised address; says it's for peace, not warmongering

In an incremental advance, India on Wednesday successfully conducted an AntiSatellite (ASAT) missile test, named Mission Shakti, becoming the fourth country in the world to demonstrate the capability to shoot down satellites in orbit. So far, only the United States, Russia, and China have this prowess.

"A short while back, our scientists have shot down a live satellite in the Low Earth Orbit (LEO) at 300 km in space," Prime Minister Narendra Modi said, addressing the nation around noon.

The satellite downed by the ASAT missile was Microsat-R, an imaging satellite which was launched into orbit on January 24, 2019, using a Polar Satellite Launch Vehicle (PSLV), a senior Defence Research and Development Organisation (DRDO) official said.