Study Sheds More Light On Killing Of American By Sentinels 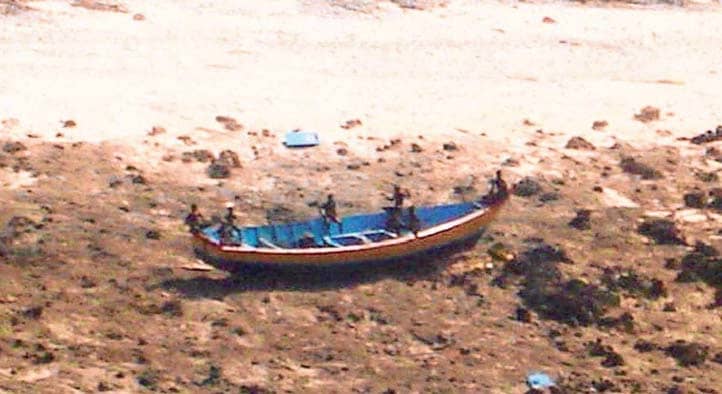 Almost nine months after American national John Allen Chau was allegedly killed by the Sentinelese on the North Sentinel Island of Andaman and Nicobar islands, a recent publication by the Anthropological Survey of India (AnSI) throws more light on the incident and also the ways of one of the most isolated tribes in the world.

Titled The Sentinelese of the North Sentinel Island: A reprisal of Tribal Scenario in an Andaman Island in context of Killing of an American Preacher, the paper published in the journal of AnSI discusses in detail the “mission” of the American national, the possibility of retrieval of the body and also the charge of murder which the police in the Andamans have pressed against “unknown tribal members of Sentinelese Community”.