Stokes Does The Star Turn As England Overpowers South Africa 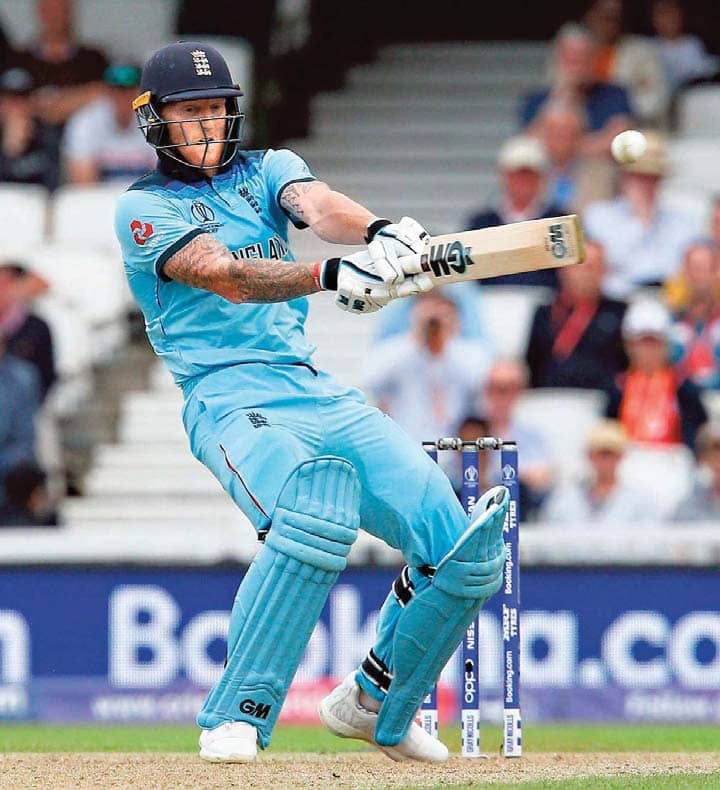 Ben Stokes starred in all departments as England began its quest with a 104-run thrashing of South Africa in the tournament opener at the Oval on Thursday.

The all-rounder topscored with 89 in England’s 311 for eight, held a brilliant catch in the outfield, and took two for 12 as England won with 61 balls left. Jofra Archer did the early damage, the fast bowler taking three for 27 in seven overs.

Barbados-born Archer made his presence felt, even before he had taken a wicket, with a bouncer that beat Hashim Amla for pace and crashed into the grille of the helmet to make the veteran opener retire hurt on five. 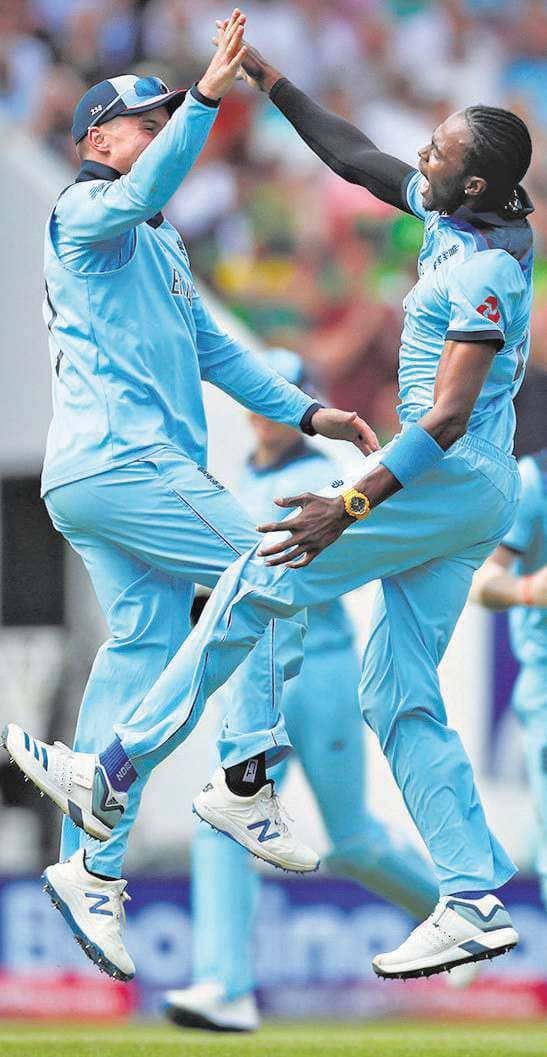 Archer then reduced the Proteas to 44 for two as Aiden Markram edged to Joe Root at slip and South Africa captain Faf du Plessis fell for just five after top-edging a hook.

But Quinton de Kock kept the Proteas in the hunt, although he was lucky when on 25 he played a ball from legspinner Adil Rashid onto his stumps only for the bails to stay put. The left-hander later holed out off fast bowler Liam Plunkett for 68.