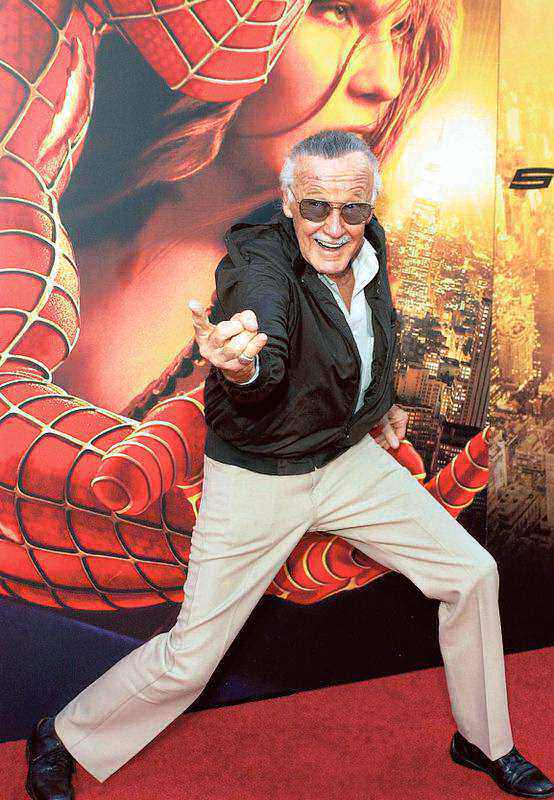 The face of superhero culture may be gone with the passing of Marvel legend Stan Lee, but there is no risk of his work fading into the pop culture background. Instead, the indelible characters he created such as SpiderMan, The Hulk or the X-Men are essentially modern mythological heroes, whose place on the big screen is immutable.

“Graphically and culturally, these characters have influenced fashion, street art, pop art, design, television and cinema: their importance
is significant,” said Jean-Jacques Launier, the founder of the Art Ludique museum in Paris. The museum — dedicated to the “art of entertainment,” according to its website — staged an exhibit on Marvel superheroes in 2014 and then a similar one for DC Comics last year.

The Avengers: Superheroes first entered the wider public consciousness in 1938 with the arrival of Superman in Action Comics #1.