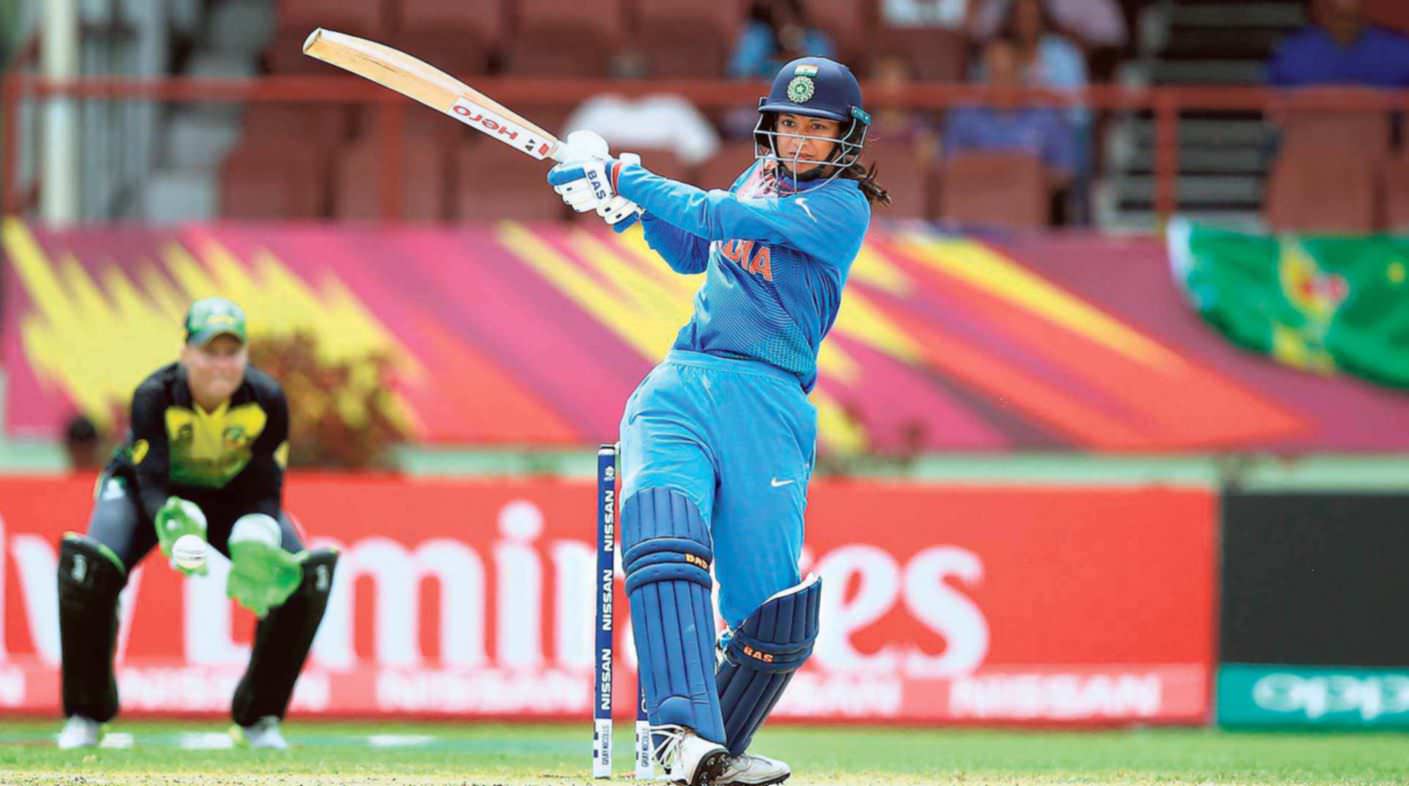 Opener Smriti Mandhana smashed a career best 83 to power India to a competitive 167 for eight and a 48run win against Australia in a Group B match of the ICC Women’s World Cup here on Saturday. The Aussies could manage only 119 in reply, handing India a comfortable victory.