Short on Sound and Light, High on Confusion 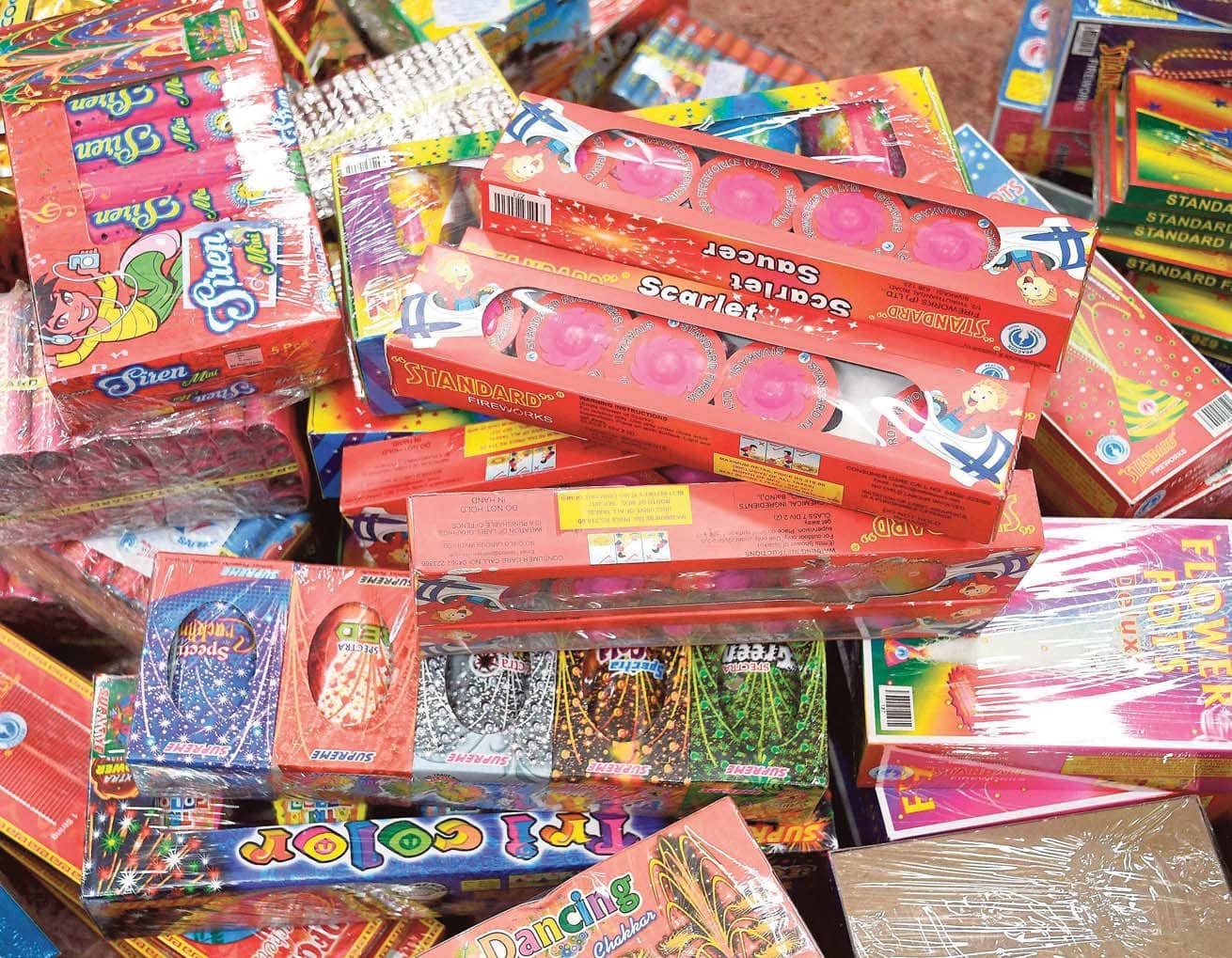 The brouhaha over ‘green’ crackers will see the fireworks industry running up a loss of ₹800 cr.-1,000 cr. this year. And, if that isn’t bad enough, the confusion over the rules has led to a virtual split, with a bunch of manufacturers in Sivakasi conforming to NEERI specifications for making crackers and another putting up resistance

The sky on the night of October 27 may not be the usual riot of colours and noise levels in the neighbourhood may be lower than normal. The dilemma over green crackers seems to have robbed, if not Deepavali, then the fireworks industry in Sivakasi of its sheen. Confusion over the transition to green crackers in the town, which is the hub of the fireworks industry, has resulted in delayed production and reluctant distribution of crackers.

Currently, the fireworks industry in India is pegged at ₹1,800 crore per annum. The business done by illegal units is estimated at ₹2,000 crore. Nearly 20 lakh people across the country earn their livelihood by engaging themselves in transporting, storing, distributing and selling fireworks on a permanent basis. Another 80 lakh people are involved in selling fireworks through temporary licences (for 30 days) during the Deepavali season.

The story dates back to 2015 when three children from New Delhi knocked on the doors of the Supreme Court complaining about air pollution during Deepavali. Initially, the apex court did not ban crackers. But, when it did, it was not only in New Delhi, but in the entire National Capital Region (NCR) for Deepavali 2018.

Subsequently, the Supreme Court withdrew its ban, but dropped a bomb on the fireworks industry when it banned barium nitrate, an important raw material, and also crackers that are joined together, a substantial part of the business. “This order has crippled the industry as it cannot make almost 80% of its regular products,” say Sivakasi manufacturers who closed their units for over 100 days from November 2018, appealing to the Union and State governments to save them.

“We do agree that pollution, which is at an alarmingly high level, should be reduced in NCR. But we oppose the move to make fireworks the scapegoat,” says K. Mariappan, former president of Tamil Nadu Fireworks and Amorces Manufacturers’ Association (TANFAMA). The major pollutants in New Delhi are emissions from thermal power stations, stubble burning in Punjab and Haryana, vehicular emission and the construction industry. “Except for stubble burning, other factors are perpetual. However, fireworks that are used only on Deepavali day have been made the villain,” Mr. Mariappan says.

He claims that the Central Pollution Control Board misled the Supreme Court and, in its fight against pollution, eventually recommended banning of barium nitrate. It also felt that bursting joined crackers produced “huge solid waste”.

It is at this point that the Petroleum and Explosives Safety Organisation (PESO), the licensing body for fireworks units, pointed out that at least 80% of fireworks could not be produced if barium nitrate and joined crackers were banned. Despite this, the Union government, represented by the Ministry of Environment and Forests, stood its ground on banning barium nitrate.

In the meanwhile, a CSIR institution— National Environmental Engineering Research Institute (NEERI)— promised to come up with alternatives that could produce ‘green’ crackers or improved crackers without barium nitrate. But PESO did not inform the court of the long-drawn process to approve newer products, manufacturers claim.