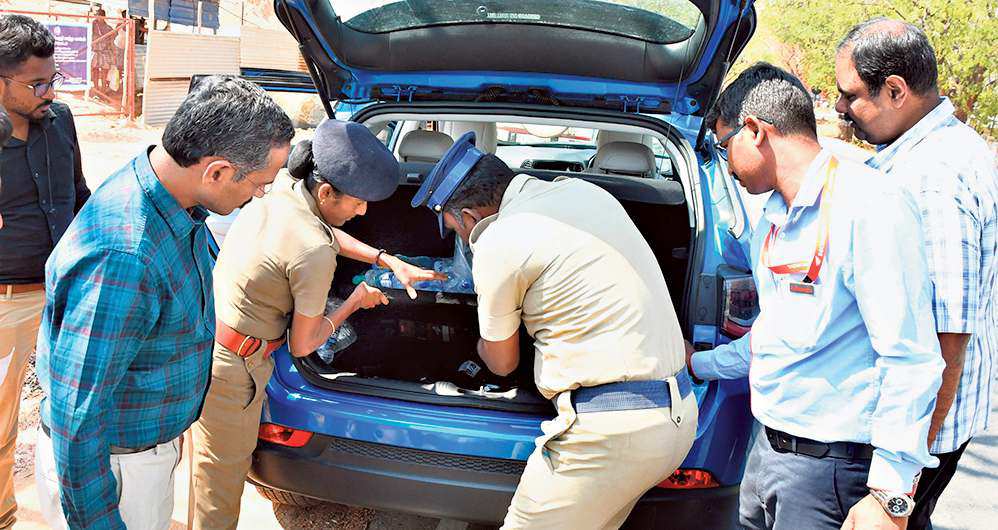 Without permanent officers of its own, EC depends on State.govt. to pursue bribery cases.

Though Tamil Nadu continues to retain the top spot in the seizure of unaccounted cash and valuables in the run­up to the April 18 Lok Sabha election, what stands in sharp contrast is the failure to take cases of voter bribery to their logical con­clusion.

Though the practice of bribing voters has been prevalent for the past many decades, it assumed alarming proportions since the infamous ‘Thiruman­galam formula’ was used to bribe voters during the first de­cade of this millennium. The expertise with which cash was distributed to voters through milkmen and newspaper deliv­ery boys, apart from party cadre, has since been mastered by parties in subsequent elections, especially during by­ polls. It peaked during the by­ poll to the R.K. Nagar constituency in 2017.