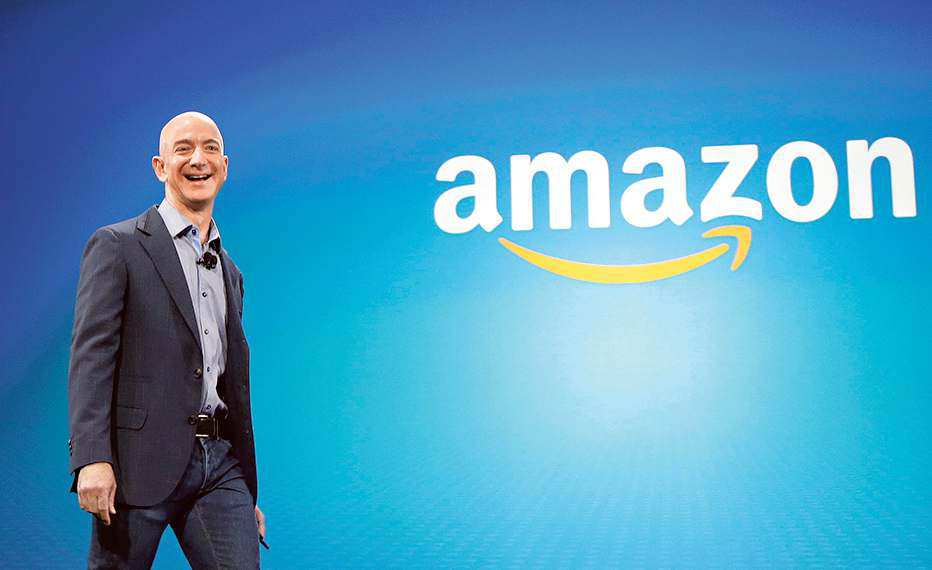 Jeff Bezos’ security consultant accused the Saudi government of gaining unauthorised access to the Amazon CEO’s phone, as part of an effort to harm the world’s rich­est man. In an opinion arti­cle in The Daily Beast on Saturday, Gavin de Becker, Mr. Bezos’s security chief, alleged that the Saudis wanted to hurt Mr. Bezos because he owns The Washington Post.

The Post has aggressively reported on the murder of Jamal Khashoggi, one of its columnists, who was killed in October in Turkey. U.S. of­ficials have concluded that Khashoggi, who was critical of Saudi leaders, was killed on the orders of Saudi Crown Prince Mohammed bin Salman.