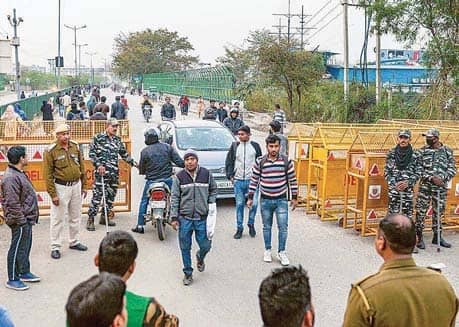 The move follows a visit by court-appointed interlocutors

A stretch of a road near the Shaheen Bagh protest site here was opened on Saturday, following a visit by a Supreme Court-appointed interlocutor.

However, volunteers involved in the protests whom The Hindu spoke to differed on who opened the road — the police or the protesters themselves.