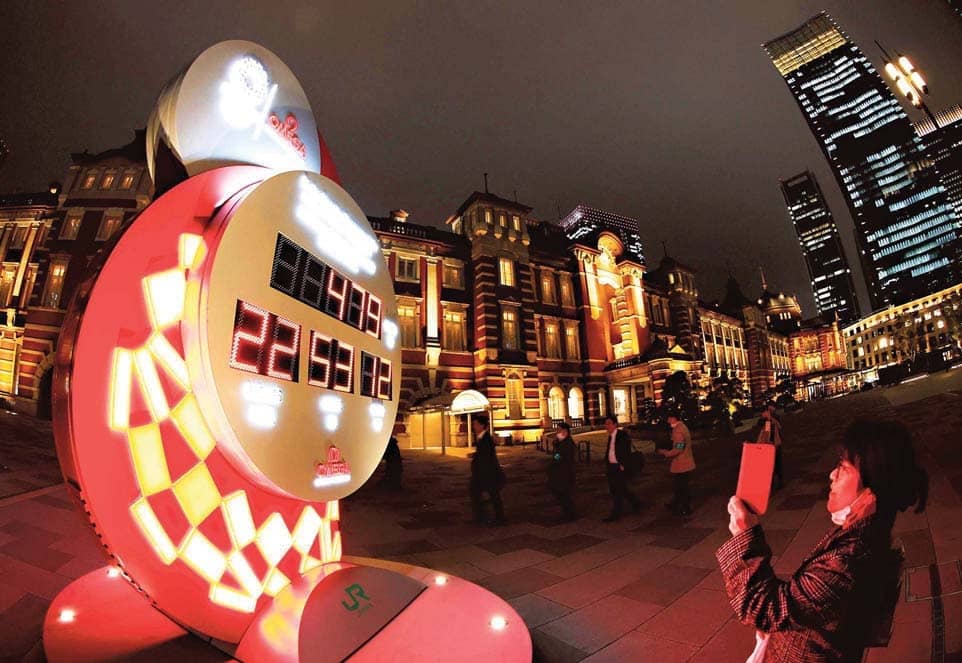 No qualification events to be scheduled until further notice; World athletics championships moved to 2022

The Tokyo Olympics will be held from July 23 to August 8, 2021, almost exactly a year after the Games were to commence this year.

The International Olympic Committee (IOC) on Monday confirmed the new dates for the 32nd edition of the Games with details on handling the logistics necessitated by the decision. The Paralympics was also confirmed from August 24-September 5 next year.

The decision came after extensive discussions with all NOCs, International Federations (IFs) and the Tokyo Organising Committee. “This decision is in line with the many comments and requests we received. I hope you will appreciate that, given the many constraints, we had to take this decision without consulting you directly again,” IOC president Thomas Bach said in a communique.