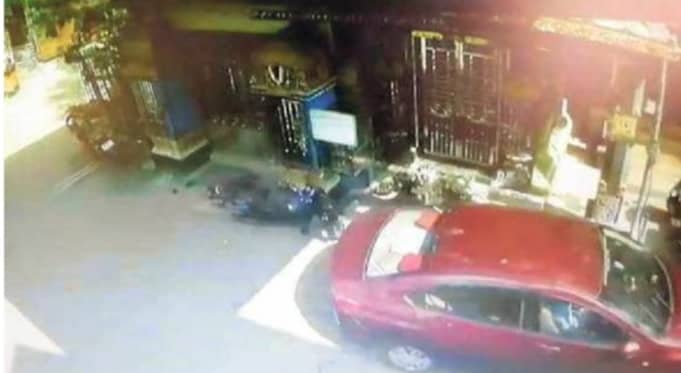 17-year-old panics after taking relative's car out for a drive; booked by police

A 17-year-old youth on Sunday drove his relative's car recklessly, injuring two persons and damaging 10 vehicles parked by the roadside in Washermanpet.

The teenager, a first-year college student, had come to Chennai to meet one of his relatives in Washermanpet.

On Sunday, when the relative had gone out, the boy took control of the car saying he would drive inside the house, the police said.

But he took the car out and lost control of the vehicle. He crashed against a few vehicles on a narrow lane near his house.