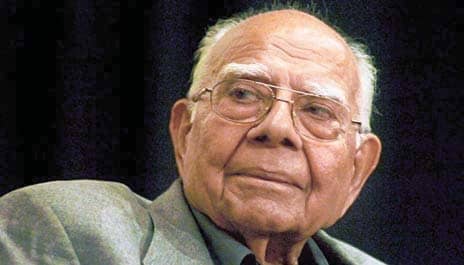 Mr. Jethmalani remains an enigma in modern times as he was a man who spoke and acted out of personal conviction.

“I do not claim to be infallible, but even my most trenchant critics would not deny that I speak and act out of personal conviction. I write also to stir debate and have the humility to retract my views when bested in such debates,” he wrote in Maverick Unchanged and Unrepentant.

He argued his first brief in the court of Sindh at the age of 17. A refugee himself, he had moved the Bombay High Court for the humane treatment of refugees in India.