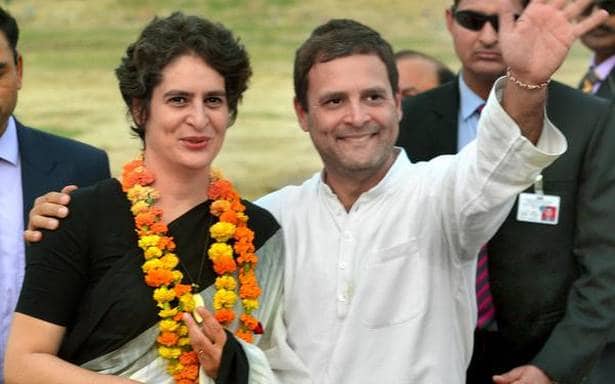 The Congress appointed Priyanka Gandhi Vadra as general secretary in charge of eastern Uttar Pradesh as part of a major reshuffle on Wednesday.

The appointment not only gives a formal role to Ms. Vadra, it also makes her a member of the Congress Working Committee (CWC), the party’s highest decision­making body.