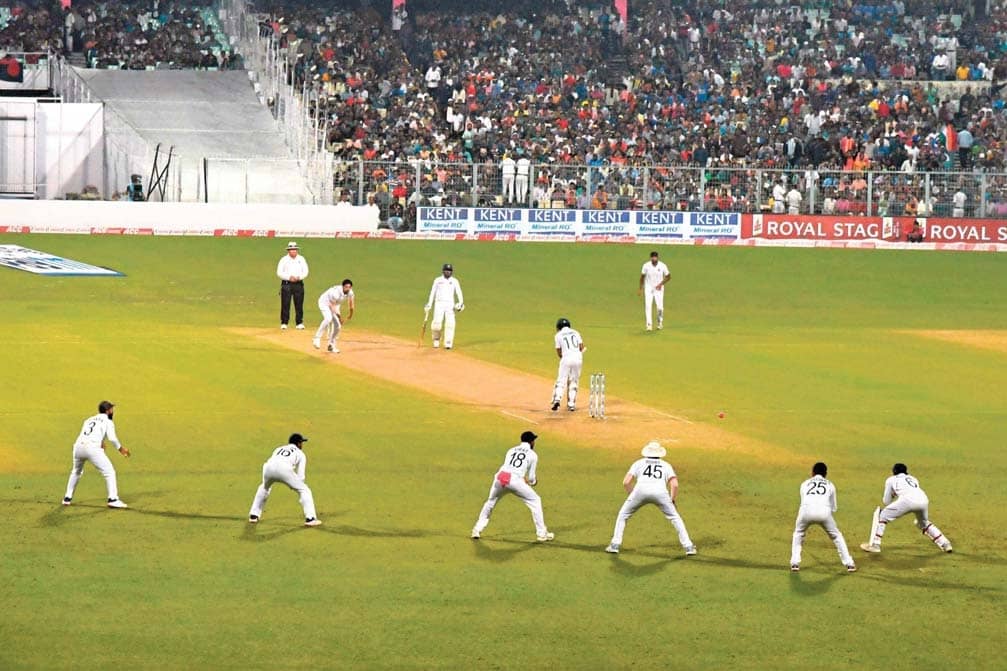 However, lopsided series do not augur well for the health of the longest version of the game

India’s annihilation of Bangladesh in the two-match Test series, preceded by the series against West Indies and South Africa, may have underscored its authority in the five-day game, but it also reflected the sliding standards of some Test-playing nations.

While it is heartening to note that India has added muscle to its game, the three lopsided series do not augur well for the health of the longest version of the game.

The Indian batsmen getting plenty of runs and the bowlers, especially the pace unit, destroying the opposition is good news for the team, which is due to travel to New Zealand to play two Tests in the summer of the southern hemisphere.

Notwithstanding the colour of the ball, Bangladesh was no match for India in the just-concluded Test series. It struggled in all departments, showing that it was ill-prepared for the challenges of the tour.