On The Frontline, Fighting The Coronavirus 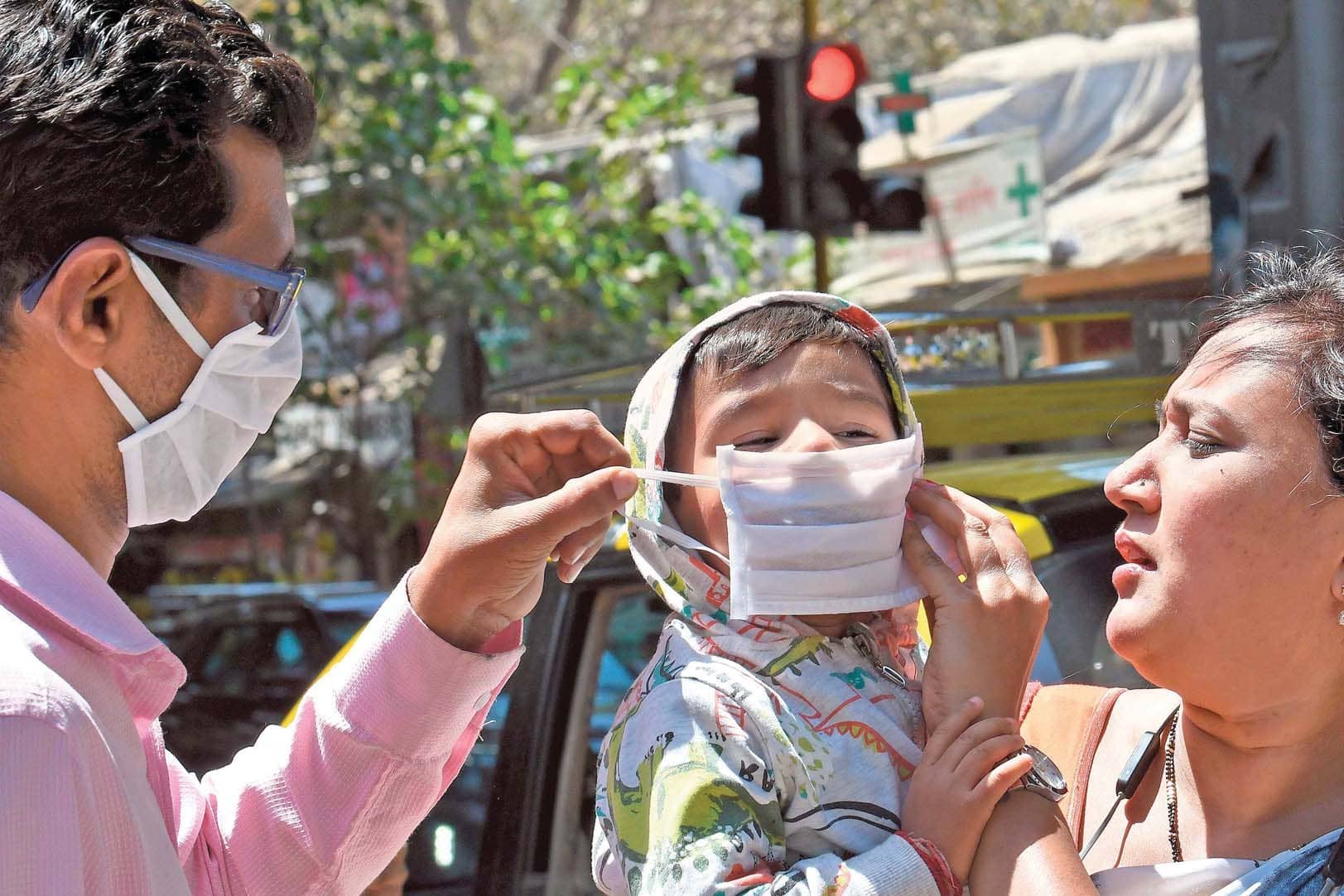 With 53 confirmed cases, Maharashtra now has the highest number of novel coronavirus cases in India. Jyoti Shelar speaks to doctors, medical officers and microbiologists who remain vigilant as the virus continues to spread

At 4.30 a.m. on March 1, a flight from Abu Dhabi landed at the Chhatrapati Shivaji International Airport in Mumbai. Among those disembarking from the aircraft was a group of 40 returning from a six-day Dubai Abu Dhabi tour.

The travellers said goodbye to one another and headed home. Some of them, who live in Mumbai, went home by road. Others began their journey to Pune, Yavatmal, Ahmednagar, Beed and Nagpur. Three women, all senior citizens, went to Belgaum in Karnataka. It is now believed that the novel coronavirus, which has spread like wildfire and brought the world to a grinding halt, travelled with them to Maharashtra.

On March 9, a 51-year-old manager from Pune (to protect his identity, let’s call him Praful) and his 42-year-old wife, who were both part of the tour, tested positive for COVID-19. “It was our first foreign tour. Who had thought we would come back to become the index patients of some new kind of virus?” says Praful, who had booked the tour for his 25th wedding anniversary. Praful had saved for over a year and liquidated some of his fixed deposits to pay for the trip that cost ₹85,000 per person. To feel at ease in a new country, the couple also took their 23-year-old daughter along. She too tested positive for COVID-19 the next day, along with the cab driver who ferried them from Mumbai airport to Pune.

“I had started feeling feverish the day we reached home. I popped a paracetamol and went to a doctor the next day,” says Praful. At the time, he says, his wife and daughter had no symptoms. “The medication worked initially. But the fever returned. That’s when the doctor suggested that I go to the civic hospital to test for COVID-19.” On March 9, when he visited the Naidu Hospital, doctors took his throat swab and sent it for testing. His wife, a close contact, was also tested. The reports from Pune’s National Institute of Virology (NIV) laboratory arrived a few hours later. Both Praful and his wife had tested positive for COVID-19. This triggered a flurry of activity at the hospital. The couple was forbidden to leave the premises. “We thought that would last 4-5 days. But it’s nearing two weeks now,” says Praful, who has been admitted in the isolation ward of Naidu Hospital.

What followed was nothing short of an investigation. The minutest movements of the couple had to be pieced together. Two doctors sat with Praful and his wife separately to probe what they had done over the last eight days. One of them was Anil Todsam, the residential medical officer at Naidu Hospital. “History-taking is a tedious task, especially when you are not simply asking medical questions but general questions about their everyday life,” he says. Todsam prepared a list of people with whom Praful’s wife had interacted. The list was mind-boggling. It included vegetable vendors, the milkman, neighbours, yoga classmates, and a large group of women she had mingled with at a Women’s Day event. Todsam began jotting down as many numbers as possible. The exercise took him more than three hours.

On the other hand, Praful had limited contacts. He had been to work one day. Two of his colleagues who sat close to him were put on the watch list. The couple’s daughter, a 19-year-old son who did not join them on the trip as he had exams, and the cab driver were also summoned. At the end of the day, a list of nearly 50 contacts was drawn up.

Meanwhile, the larger contact-tracing exercise had begun. “We got in touch with the tour operator and fetched the list of all the group members,” says Ramchandra Hankare, the chief medical officer of Pune Municipal Corporation. When Hankare saw the list, he panicked a little. “The group had dispersed to many corners of the State.”

The beginning in Hubei

In December 2019, China first noticed a cluster of patients with pneumonia in Hubei province. On December 31, it informed the World Health Organization about the cases. The cause of the disease was still undetected. The fact that a new virus had surfaced began to be widely discussed and the world closely followed the developments in Hubei. The primary response was to start screening passengers at airports. 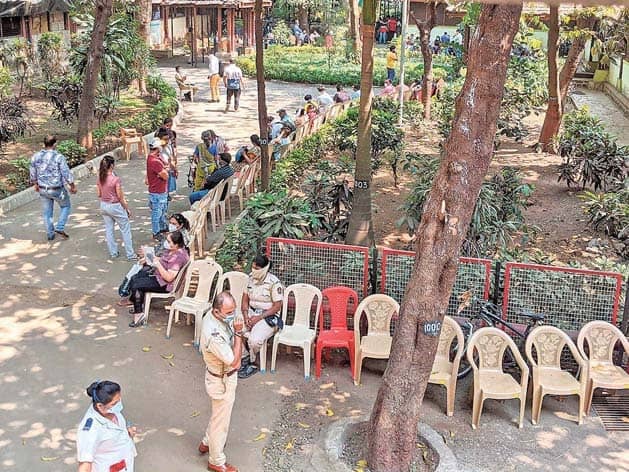