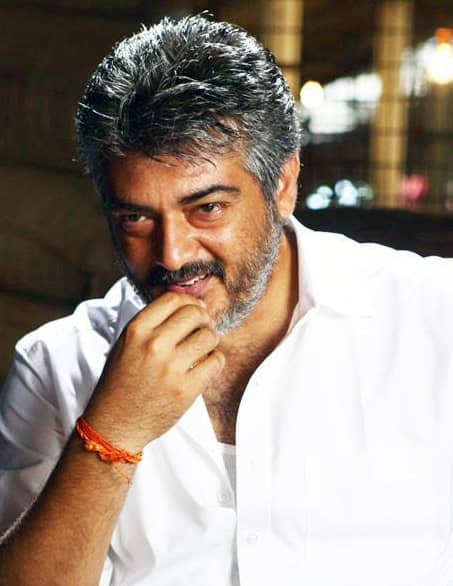 Tamil film star Ajith Kumar on Monday categorically stated that he would not enter politics "directly or indirectly" and appealed to his fans not to associate him with politics in any manner.

In a statement, the actor said he had no interest whatsoever in entering politics. The statement comes against the backdrop of claims that some of his fans had joined the MP on Sunday.