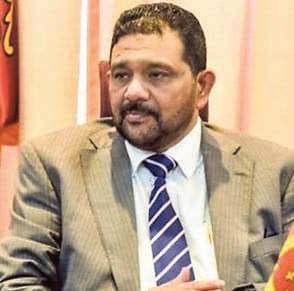 Buddhist monk had called for their ouster over terror links

Nine Muslim Ministers in Sri Lanka — including four of Cabinet rank — resigned on Monday, taking a collective stand against the community being “demonised” since the Easter Sunday terror attacks.

The move will give the authorities “space and time” to probe allegations linking Muslim politicians to the terror suspects, Sri Lanka Muslim Congress (SLMC) leader Rauff Hakeem told journalists. “Either they should apprehend and punish any of us found guilty, or they must vindicate us. We hope they will look into this in a month and bring some closure to this,” he said.

“The survival of the government will depend on the manner in which it handles the probe and deals with hate speech, racial violence and impunity,” he said.

“Innocent Muslims are at the receiving end…they are being victimised despite the community unequivocally condemning the heinous terror attacks,” he added.