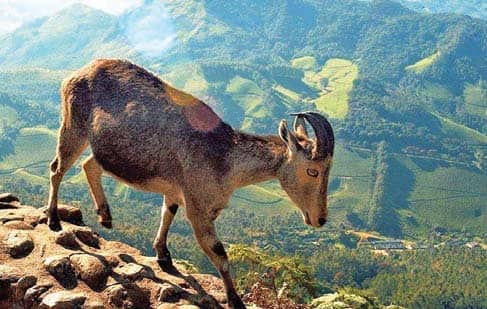 In more good news for the State animal, the Nilgiri tahr, its sightings in the Mukurthi National Park have risen from 568 in 2018 to 612 this year.

According to officials, the almost 8% increase in the population of the iconic animal in 2019 follows a similarly significant increase in its population in 2018. Officials said the upward trend was good news, as the new data reinforced last year’s findings.