Need To Know How To Control A Situation: Kohli 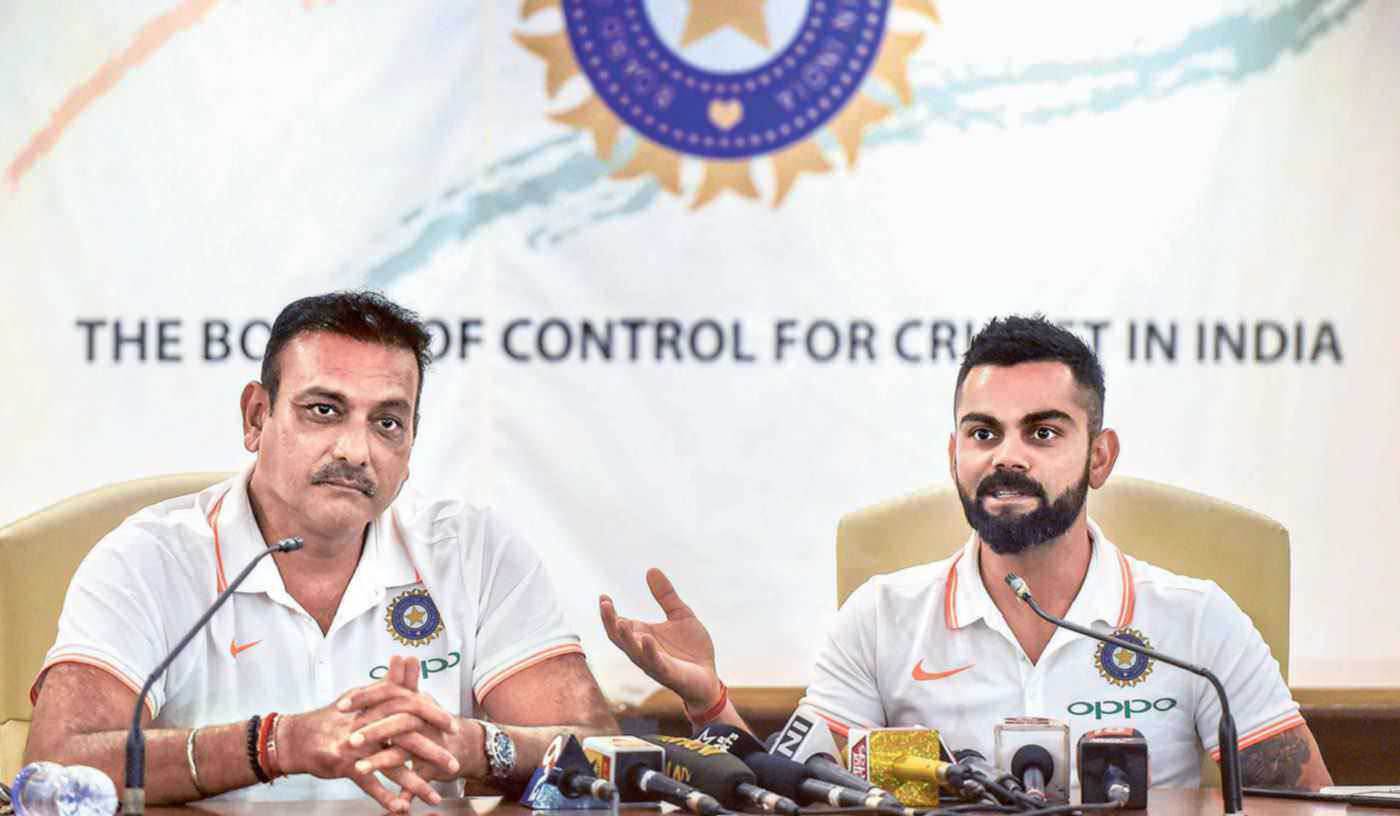 Learning from mistakes made in South Africa and England will stand us in good stead in Australia, says Shastri

Virat Kohli is clear about expecting his players to take up individual responsibility in tune with team plans and try to discharge their role. The India captain was referring to the gains from South Africa tour, plus lessons from England as the squad heads to Australia for another overseas tour. Ravi Shastri, team coach, also focused on the same lines. The captain said, “We sat down and figured a lot of things that went wrong in England. To be honest, there was not much that went wrong, but whatever was not right was extreme also. So while we played good cricket, mistakes were also very extreme, and [it was] the reason for us that we lost many number of games than winning them.”