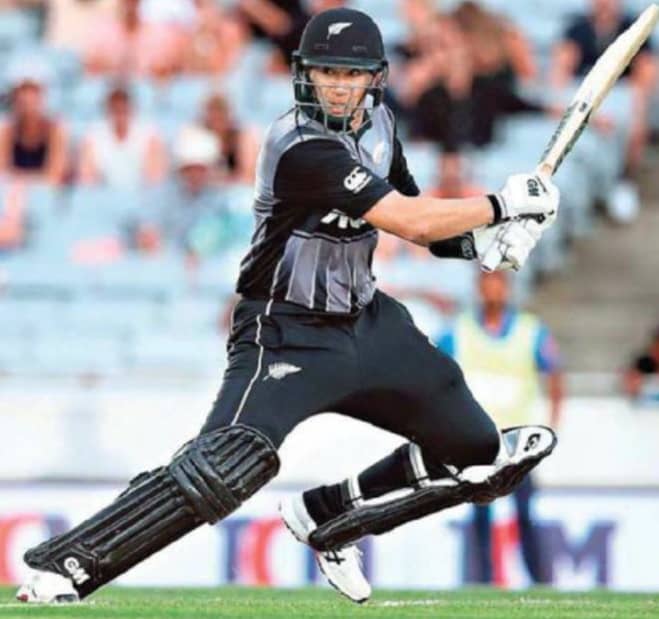 New Zealand’s seniormost batsman Ross Taylor on Monday urged his team to focus on the Indian top-order rather than “get caught up” with run-machine Virat Kohli during the upcoming limited-over series.

The tour starts on Wednesday with the first OneDay International here. India will be playing five One-dayers and three T20 Internationals against the ‘Black Caps’