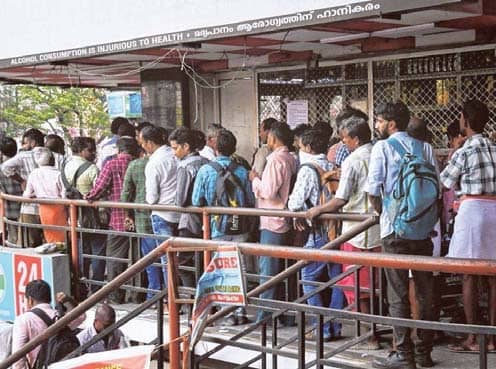 Yet another dozen cases of COVID 19 surfaced in Kerala on Saturday, all of which could be traced to Gulf nations, taking the total number of positive cases reported in Kerala in the second wave to 49. This is the second consecutive day when cases in double digits were being reported in the State. 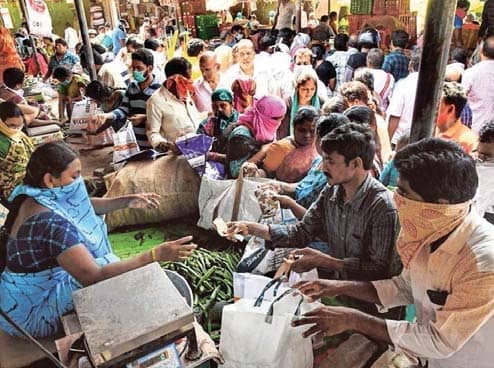