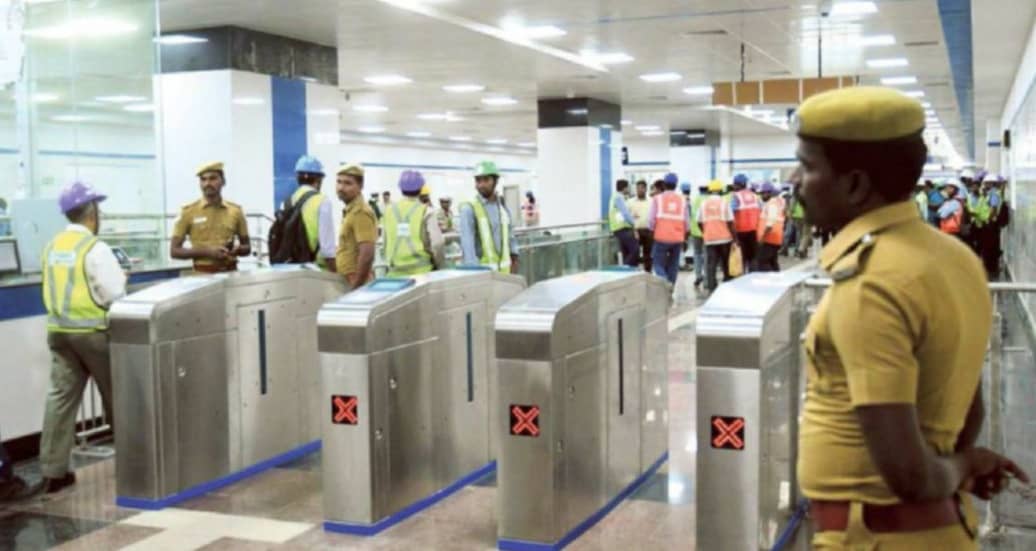 Chennai Metro Rail Limited's last stretch from AG-DMS to Washermanpet is likely to be inaugurated in the first week of February.

Highly placed sources told The Hindu that the inauguration was planned for January 30, but had to be pushed to the first week of February for the convenience of authorities in the Ministry of Urban Development.

The authorities are now considering two dates, February 6 or 10.