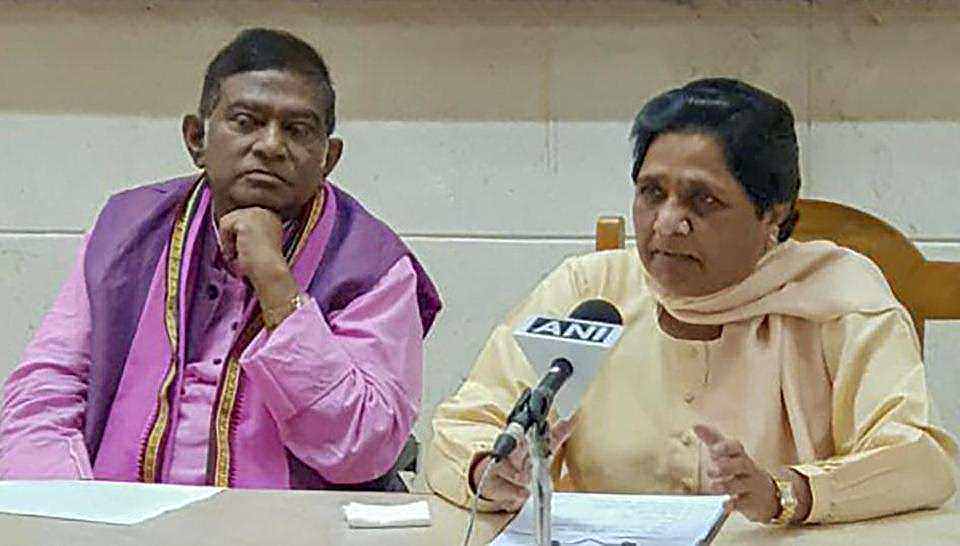 In a big snub to the Congress ahead of the Assembly elections in three key States, the Bahujan Samaj Party has decided to contest the upcoming election in Chhattisgarh in alliance with Ajit Jogi’s Janta Congress Chhattisgarh ( JCC).

Mr. Jogi was also declared the chief ministerial face of the coalition. Under the understanding between the two parties, the JCC will contest 55 of the 90 seats, while the BSP will get 35.