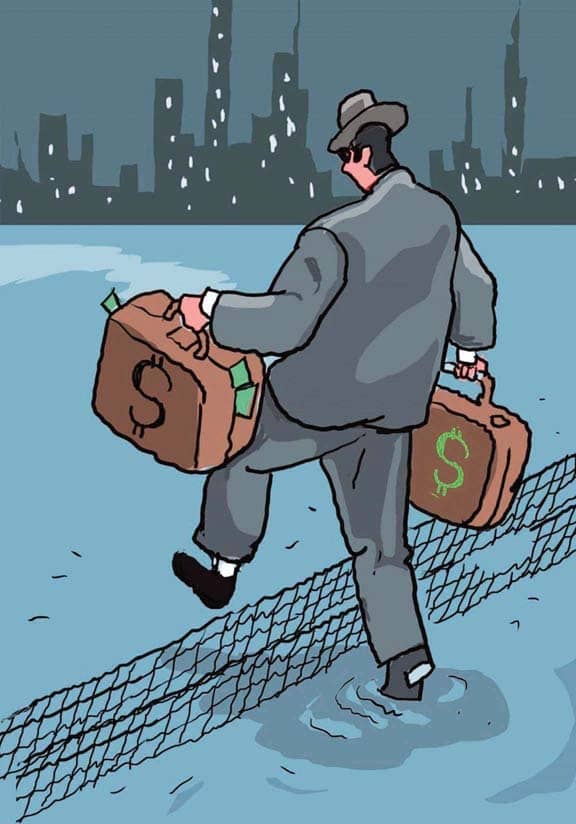 Transparency seems to have become taboo in India. As the country remains mired in an economic slowdown, with evidence of falling employment and consumption, the government is persistent in its denial. Instead of actually addressing the problem, it seeks to suppress or manipulate official data to somehow provide a more optimistic picture. We saw this once again recently as the Union Budget was presented, based on numbers for revised estimates for the current year and Budget estimates for the coming year that the Finance Ministry itself knows are unlikely.

The opacity of data also extends to cross-border movement of funds generated through a range of activities, including tax evasion, misappropriation of state assets, laundering of the proceeds of crime, and bribery. Even here, India still has a lot to do, as confirmed by the recent publication of the Financial Secrecy Index by the Tax Justice Network, a U.K.-based financial advocacy group. On the surface, India has managed to reduce its contribution to global financial secrecy, with its rank falling from 32 on the 2018 index to 47 in 2020, but this is partly because the new edition of the index covers more countries than it did two years ago.

It is true that the government has adopted and supported a few transparency reforms, such as the automatic exchange of tax and financial information with other jurisdictions, like Switzerland. Thanks to that, for example, if an Indian citizen has an account with a Swiss bank, and has a balance over a certain threshold, this information will be sent to the Indian tax authorities automatically.