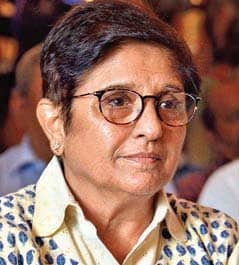 Lieutenant Governor Kiran Bedi on Monday sought a report from the Chief Secretary on the allegations of corruption raised by the Bharatiya Janata Party in the procurement of rice meant for free distribution to ration cardholders.

In a WhatsApp message to reporters on the petition given by a BJP delegation to her on Monday morning, the Lt Governor said, “The petition is being forwarded to the Chief Secretary for a report within a week on all points on which the delegation has sought answers.”