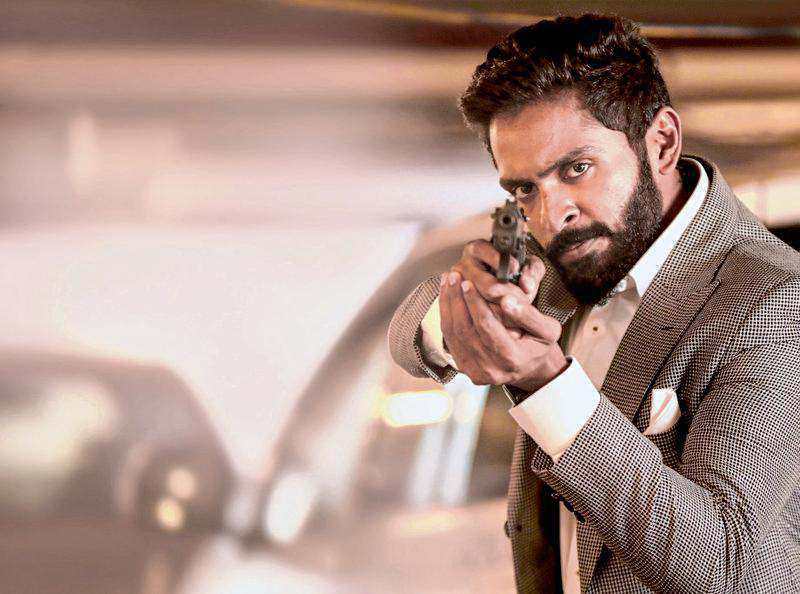 From Sivaji Ganesan to Vikram, the Tamil film industry has a deep love for police roles.

Sreedhar Pillai
Kollywood has a fascination for cops. Whether they are spoofed in crass co­medies or play protagonists in hard­hit­ ting films, cops have been featured pro­minently in Tamil cinema of the past and present. Down South, when an actor plays a tough police officer, it means that he has arrived as a commercial mass hero.

The ‘Dirty Harry’ style cop, an encounter specialist who cracks down on the underworld and fights the corrupt system, is the most wanted role among Kollywood superstars. Every upcoming male star in the industry dreams of someday playing a variation of the angry young cop. It also enables the most gentle of actors to turn into an action hero. There is a belief in Tamil cinema that those who play action heroes have a longer career graph than those playing soft romantic roles. One of the biggest hits of the iconic actor Sivaji Ganesan is the family cop story Thanga Pathakkam (1974), a superhit that celebrated 100 days in many screens across Tamil Nadu. Rajinikanth has played the cop in Moondru Mugam, while Kamal Haasan’s most memorable cop movies are Kaakki Sattai and Vettaiyaadu Vilaiyaadu. Two cop films, Chatriyan and Captain Prabhakaran, gave Vijaykanth the sobriquet ‘Captain’ in the industry.