It's time to sit up when the world's best face off 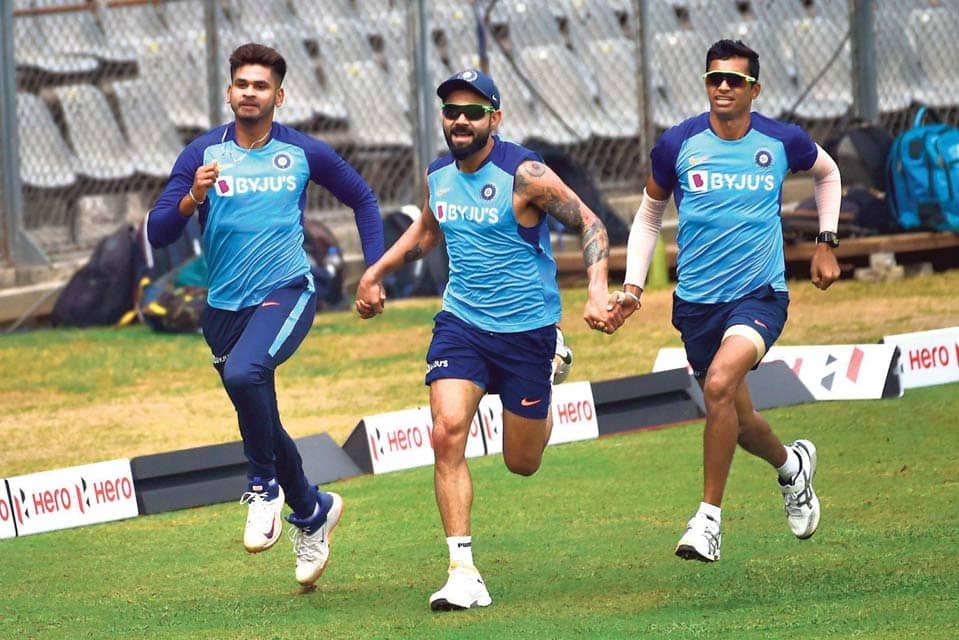 Kohli may bat at No. 4 to accommodate Rohit, Dhawan and Rahul; Aussie pace battery on at full power

At a time when bilateral cricket is jostling for relevance, sandwiched between the countdown to the T20 World Cup and the World Test Championship is a three-match ODI series between India and Australia, which starts at the Wankhede Stadium on Tuesday.

But, how relevant is relevance in the larger context, when the world’s best two teams square off!

Also, the fact that both teams are at full-strength is great news for aficionados and connoisseurs alike.

India captain Virat Kohli has no doubt there will be no dearth of intense action.

“When you are playing Australia, you don’t look at the relevance of the series. It’s about playing against the best. The way they are playing now, after Steve and David have come back, it’s pretty intense,” Kohli said.