India Starts Favourite Against A Talented New Zealand Side 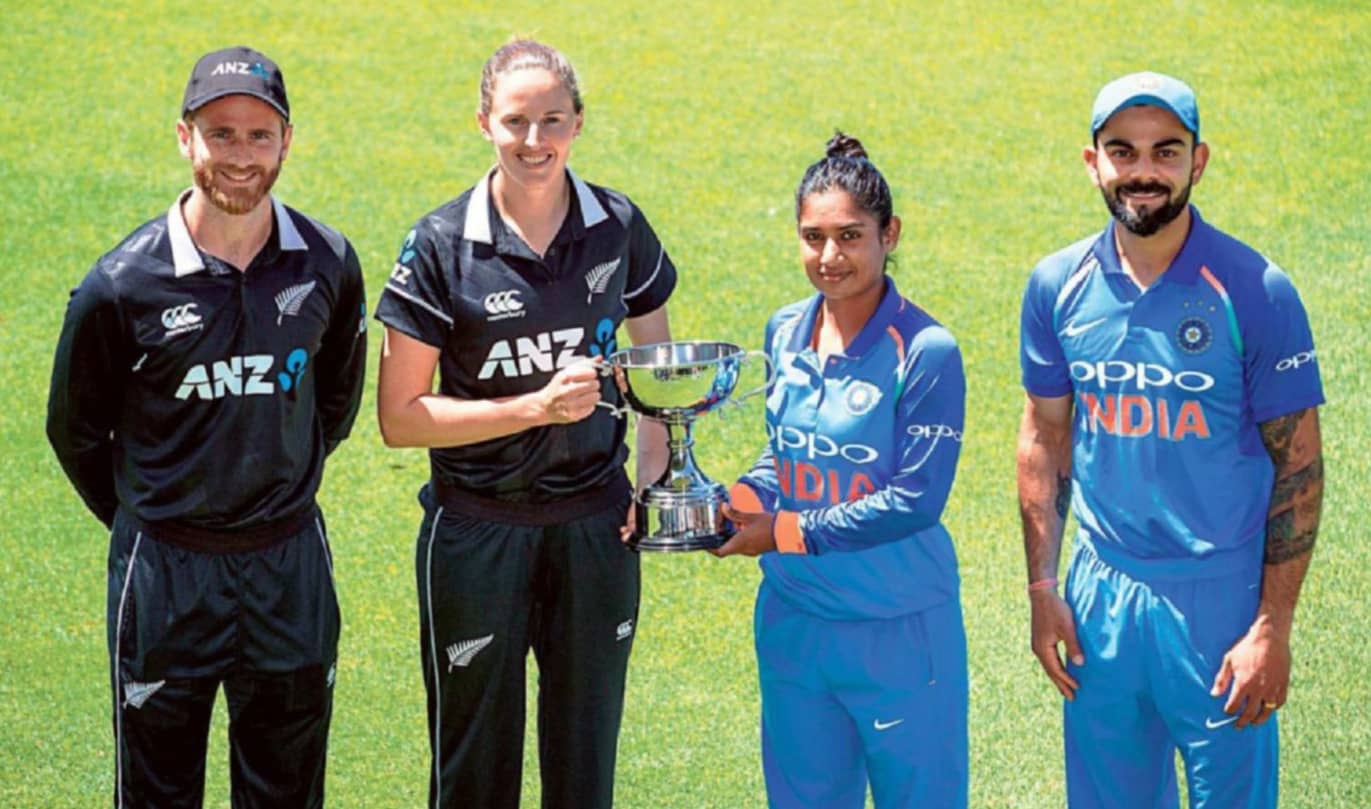 On a high after a defining tour of Australia, the Virat Kohli-led Indian team faces a trickier challenge when it locks horns with an ever-so. sprightly New Zealand in a five-match ODI series starting here on Wednesday.

India, which has shifted its focus to World Cup preparations, is still searching for the right middle-order combination.

Mahendra Singh Dhoni's hat-trick of half-centuries has brought joy to the dressing room but the smaller grounds in New Zealand against a better seam attack comprising the wily Trent Boult, the talented Lockie Ferguson and the relentless Tim Southee will be a different test altogether for the Men in Blue.

New Zealand, in its own backyard, has always been a force to reckon with and Indian teams which have toured over the years will testify to that, having won only nine of 30 ODIs, including a 4-0 drubbing in the last series in 2014.