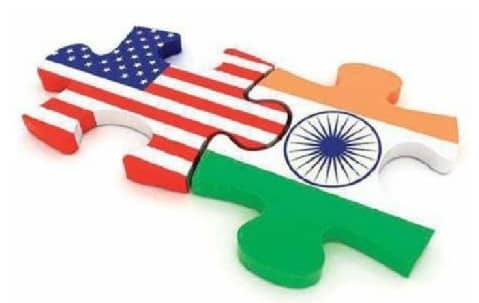 India and the U.S. signed an inter-government agreement for the automatic exchange of country-by-country (CbC) reports, which will reduce the compliance burden for Indian subsidiary companies of U.S. parent companies. This is a key step in making India compliant with the Base Erosion and Profit Shifting (BEPS) project, of which it is an active participant.

“This Agreement for Exchange of CbC Reports, along with the Bilateral Competent Authority Arrangement between the two competent authorities, will enable both the countries to automatically exchange CbC reports filed by the ultimate parent entities of multinational enterprises (MNE) in the respective jurisdictions, pertaining to the years commencing on or after January 1, 2016,” the government said in a release.