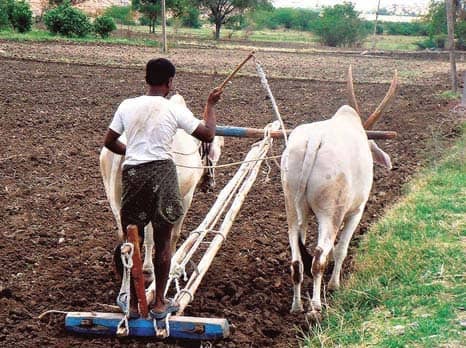 One year after the launch of the Pradhan Mantri Kisan Samman Nidhi, the Centre has revised the farmer income support scheme’s beneficiary target down to just under 12 crores from 14 crores.

In fact, empirical evidence suggests that the saturation level will reach around 10 crore families. So far, almost 8.5 crore farmers have benefited.

Speaking at an event to mark the first anniversary, Agriculture Minister Narendra Singh Tomar pointed to West Bengal and Bihar as the major culprits for the lag. While the West Bengal government has refused to join the scheme at all, the Bihar government’s approach of waiting for applicants means more than 60% of potential beneficiaries are yet to register.