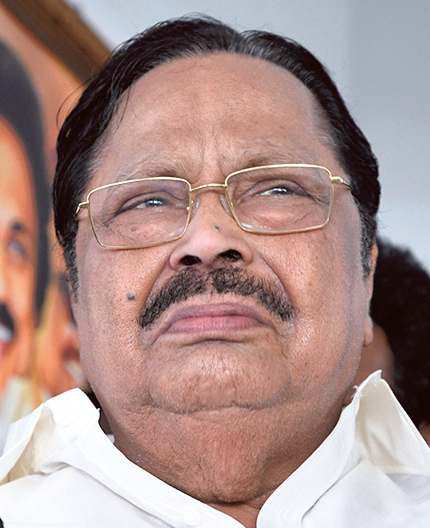 The raid by Income Tax o­fficials on the residence of DMK treasurer and Katpadi MLA Durai Murugan, which began late on Friday, continued well into Saturday, and was followed by one at the engineering college run by his son and DMK’s Vellore Lok Sabha candidate D.M. Kathir Anand.