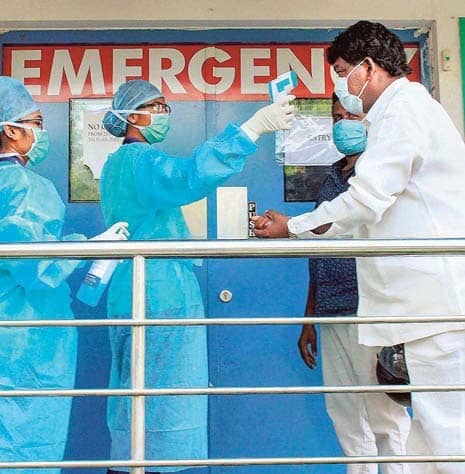 The International Criminal Police Organisation (Interpol) has warned member countries that cybercriminals were attempting to target major hospitals and other institutions on the front lines of the fight against COVID-19 with ransomware.

In an alert sent to 194 nations, including India, Interpol said organisations at the forefront of the global response to the COVID-19 outbreak had also become targets of ransomware attacks, which were “designed to lock them out of their critical systems in an attempt to extort payments”.

The agency’s Cybercrime Threat Response Team had detected an increase in the number of attempted ransomware attacks against key organisations and infrastructure engaged in the virus response.