Hong Kong Gives India A Run For Its Money 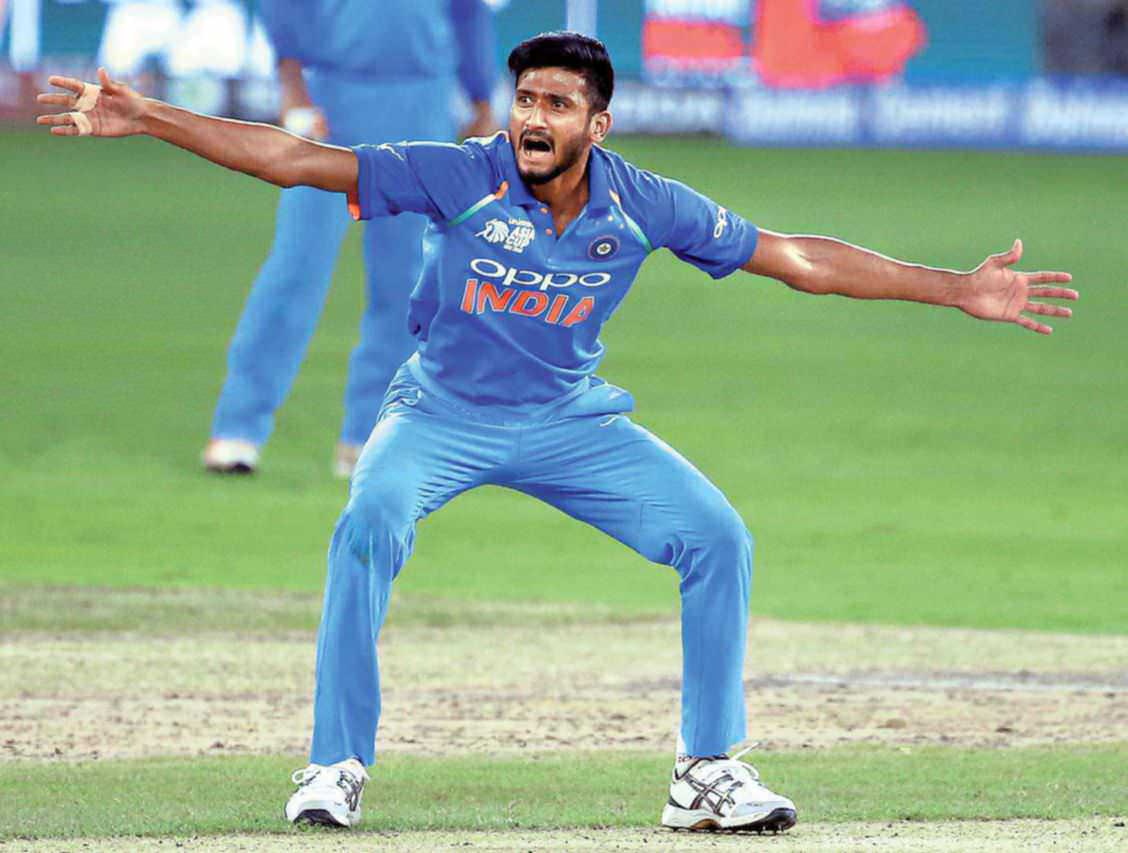 The minnows lose steam after openers Nizakat and Rath put on 174; Dhawan, Rayudu and Khaleel dazzle for the victor

India may have won the match but rank outsider Hong Kong won the hearts in the Asia Cup at the Dubai International Cricket Stadium on Tuesday night.

Chasing a stiff target of 286, Hong Kong openers Nizakat Khan and captain Anshuman Rath gave Rohit Sharma’s men a real scare with an opening partnership of 174, the highest­ ever for the Associate nation in ODIs, eclipsing the stand of 170 the pair had put on for the fourth wicket versus Scotland in 2016. 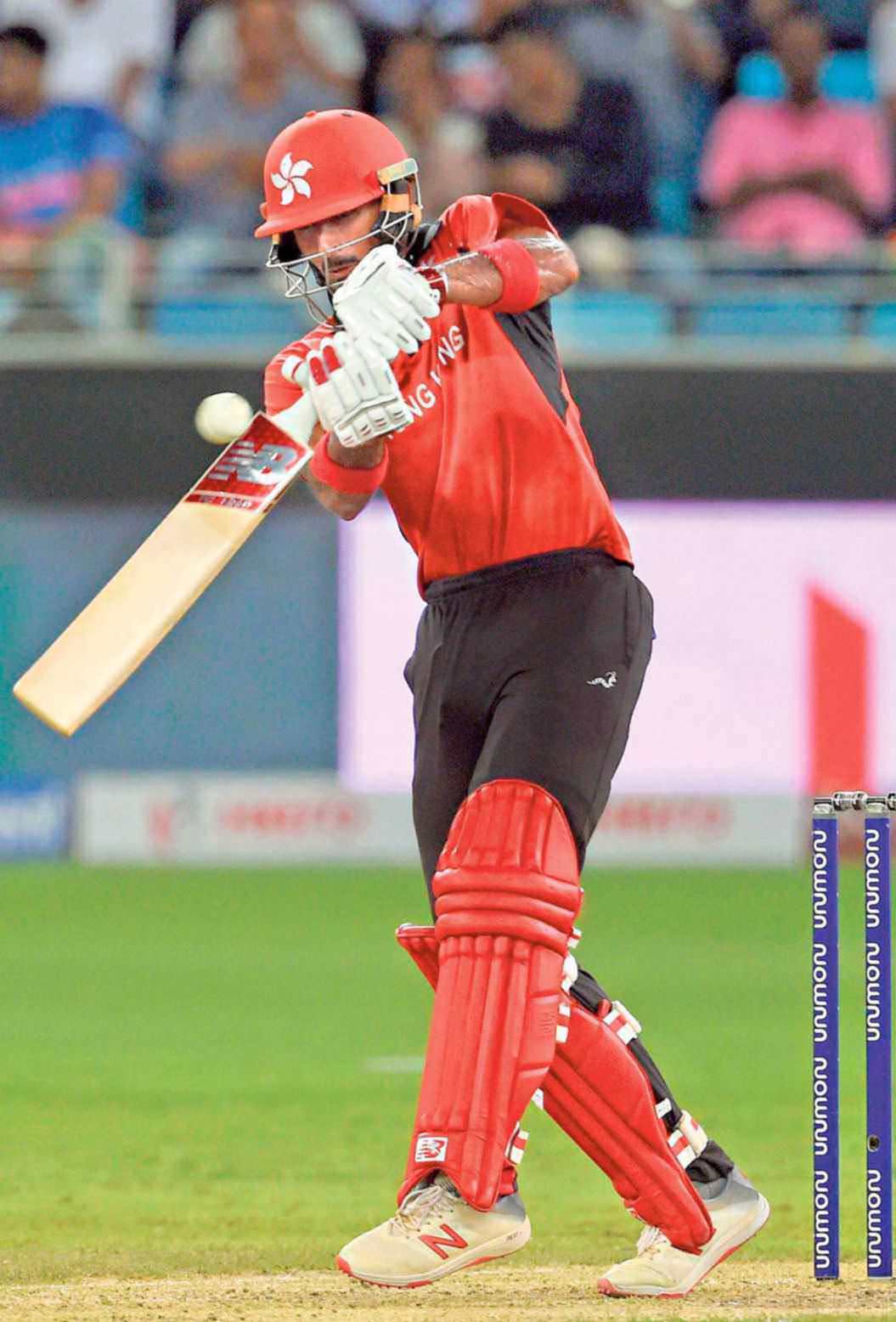